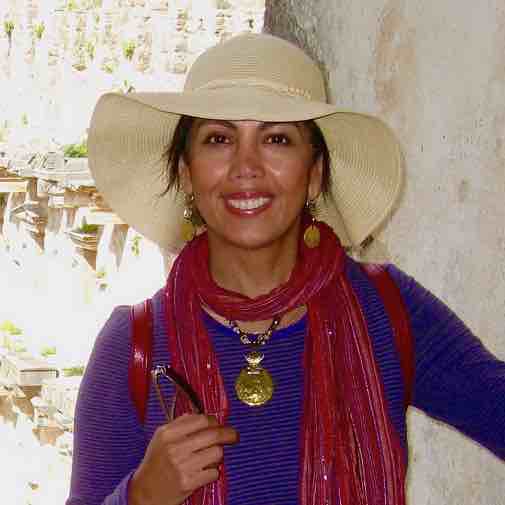 Ana Maria Peredo is Professor in the School of Environmental Studies at the University of Victoria. She is former Director (2008-2014) of the Centre for Co-operative and Community-Based Economy, and Professor (2000-2016) in the Peter B. Gustavson School of Business, also at the UVic. Drawing on her background in Social and Cultural Anthropology, and experience as a journalist in her native Peru, Dr Peredo’s research focuses on the role of collective, co-operative enterprise in fostering sustainable communities, especially among impoverished peoples. She has a strong interest in community alternatives and participatory action research among Indigenous people. She has published widely in ranking scholarly journals and presented at numerous national and international academic conferences. Among her most recent awards are the 2013 University of Victoria’s Craigdarroch Award for Excellence in Knowledge Mobilization and a University of Victoria Community Leadership Award.