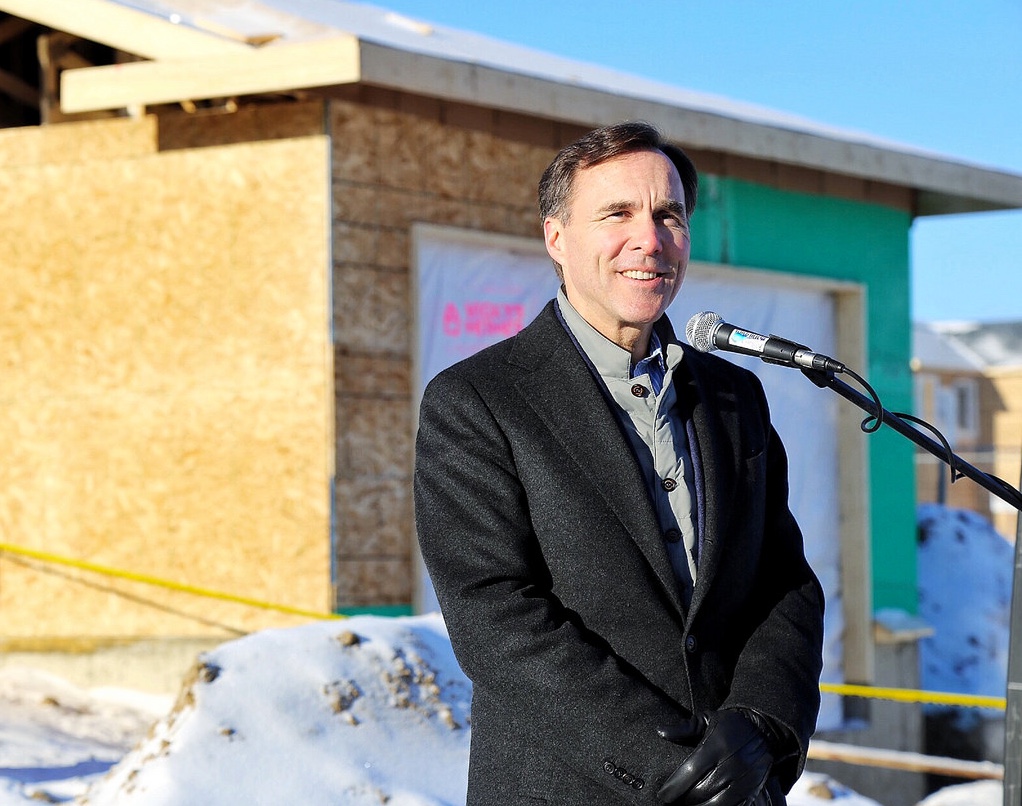 Federal Minister of Finance Bill Morneau is to be commended for cracking down on very high income taxpayers using private corporations to avoid paying their fair share of tax. He should shrug off predictable and self-serving criticism from business lobby groups, and deepen his resolve to promote progressive tax reform.

Many very high income taxpayers, especially self-employed professionals, use Canadian Controlled Private Corporations to avoid paying relatively high rates of personal income tax. Indeed, economist and former Assistant Chief Statistician Michael Wolfson reports that 65% to 80% of the top 0.1% of individual taxpayers (one in every one thousand) have a private corporation compared to just 5% of the bottom 50% of taxpayers.

Wolfson further calculates that the share of all after income going to the top 1% of taxpayers rises from 10% to 13.3% if account is taken of the income sheltered in private corporations.

The key advantage of setting up a private corporation is that income held by the company is taxed at the special small business rate of  14.4% compared to the top personal income tax rate of 51.6%. (The numbers are the average combined federal and provincial rate.)

All political parties have favoured a low small business tax rate to support the growth of legitimate smaller enterprises, but the rules have been abused by the rich. The discussion paper issued by the Department of Finance notes that the number of private corporations has increased far faster than self-employment as the small business tax rate has been cut by successive governments.

As the paper notes, private corporations can engage in three major forms of tax avoidance. Income can be paid out as salary or dividends to lower income family members who are not actively involved in the business; salaries can be converted to capital gains when paid out to the owners, cutting the effective rate of personal income tax in half; and passive investment income held in the corporation is taxed at the ultra favourable small business rate.

The Department of Finance says that $26.8 Billion in passive investment income is now sheltered in private corporations, up 300% since 2002. This represents investments in financial assets which have nothing to do with the main business of the company, though it is accepted  that some cash cushion for a genuine business operation is legitimate.

Minister Morneau's approach is reasonable and should not unduly impact genuine small businesses. They cannot expect to pay very low tax rates compared to large corporations and ordinary taxpayers without policing against abuse of the rules by the very wealthy.

The Minister should proceed to legislation as fast as possible. And he should also reconsider his decision to retain much larger tax loopholes for the top 1%.

In conclusion, ordinary taxpayers should support ending abuse of private corporations by the very wealthy. But we will still be a long way from fair taxation of the top 1%.

Andrew Jackson is Adjunct Research Professor in the Institute of Political Economy at Carleton University, and Senior Policy Adviser to the Broadbent Institute.