Take Upbeat Economic News with a Pinch of Salt 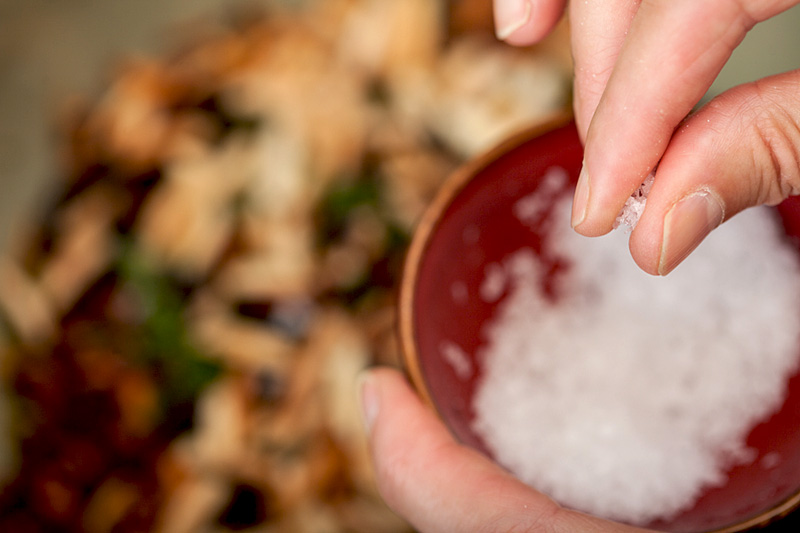 On July 13th, the Bank of Canada modestly hiked interest rates and argued that the economy would be operating at full capacity by the end of this year. The International Monetary Fund recently said that Canada would lead growth among the big economies in 2017 as a global economic recovery finally begins to take hold.

But, hold the champagne. Our economic recovery remains weak and fragile and we are very far from escaping the extended period of stagnation which began a decade ago in the wake of the 2007 financial crisis.

The Bank of Canada has a strange view of what full capacity looks like. It usually means that inflation is a threat. But, as many commentators have noted, inflation (running at an annual rate of just 1.0% in June) is very low and well below the 2% target.

And, while the national unemployment rate is now just 6.5%, the employment rate (the proportion of the working age adults with jobs) was 61.6% in June, still well down from 63.4% in the same month of 2008. The employment rate for youth is still down by three percentage points from the pre recession level.

Recent job creation has been significant in terms of raw numbers, but heavily tilted to part-time positions which account for one in three of the jobs created over the past year.. And hourly wages, up just 1.0% from a year ago, are flat as the proverbial pancake and proof that we are still dealing with a lot of under employment in precarious and low paid jobs.

The Bank of Canada argues that our economy can grow at just 1.0% to 1.6% per year before inflation takes off. But we risk a lot by accepting stagnant growth and incomes rather than more aggressively taking up the economic slack.

The most likely reason why the Bank of Canada has decided to hike interest rates is to slow the disturbing growth of household debt which is now at a record level compared to income, and to deflate the housing bubble. They have a case. But the key issue is that we continue to need a new source of growth and jobs as and when household spending begins to slow.

The Bank of Canada says that growth moving forward will be driven more by exports and by business investment than by household spending. But their hopes seem to be greatly exaggerated.

True, exports have picked up since the start of 2016. But growth in by far our biggest market, the United States, is low (just over 2% per year); oil and other resource prices remain depressed; and  we face the threat of protectionism from a Trump Administration which has failed to deliver on its promises to stimulate the United States domestic economy through large infrastructure investments.

To add to our worries, the Canadian dollar has soared in the wake of the rise in interest rates, threatening the Bank of Canada's view that exports will indeed add significantly to growth moving forward.

When it comes to business investment, there are few signs of a revival to date. The Bank of Canada expects a modest pick-up in 2018, but that may well come to nothing if the United States economy remains sluggish.

The federal government should remain skeptical about the state of the economy. It should continue and indeed increase public investment which is now contributing about 0.5% per year to growth. Even the International Monetary Fund accepts in its latest Country Report on Canada the case for modest deficits to sustain the recovery and to boost longer term growth through higher productivity.

Andrew Jackson is Adjunct Research Professor in the Institute of Political Economy at Carleton University, and Senior Policy Adviser to the Broadbent Institute.