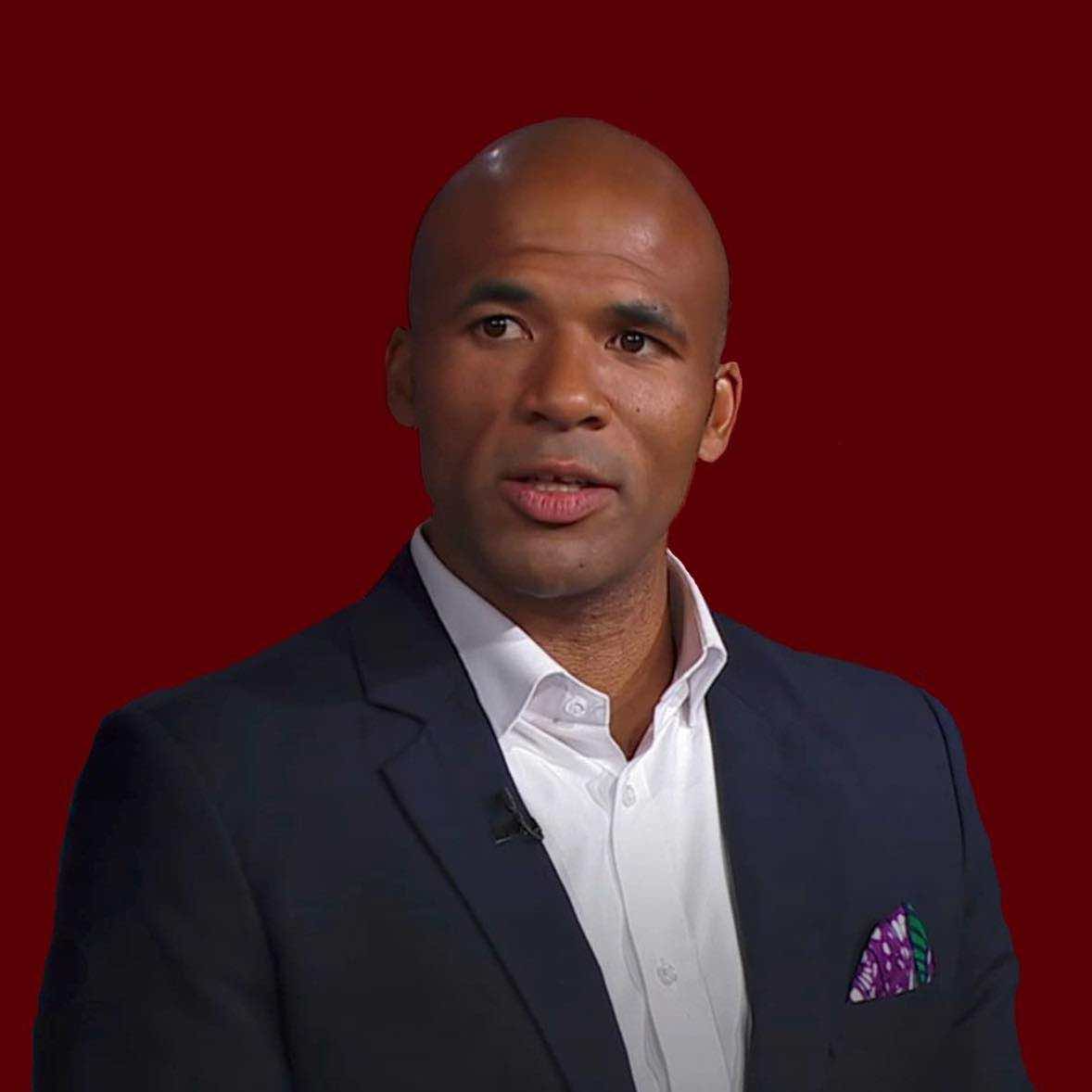 Akwasi Owusu-Bempah BA (Carleton) MA, PhD (Toronto) is an assistant professor in the Department of Sociology at the University of Toronto, Mississauga. Dr. Owusu-Bempah’s work focuses on the intersections of race, crime and criminal justice, with a particular interest in the area of policing. His current projects include: a study of Black males’ perceptions of and experiences with the police in Greater Toronto Area (including the experiences of both civilians and police officers); and an examination of representations of Blackness in Canadian print media. He is also studying various aspects of cannabis legalization in Canada. His research has recently been published in Policing and Society, Crime and Justice, and Theoretical Criminology.

Dr. Owusu-Bempah began his academic career in the United States at Indiana University, Bloomington. Prior to becoming a professor, he held positions with Canada’s National Judicial Institute, the Public Health Agency of Canada, and the Ontario Ministry of Community Safety and Correctional Services. He has consulted for various levels of government and served as a member of the Toronto Police Service’s Black Community-Police Consultative Committee and the Service’s Recruiting Coalition. Dr. Owusu-Bempah is frequently sought out to provide commentary and advice to police agencies, government bodies, community organizations, and media outlets on matters relating to policing, justice and social inequality.