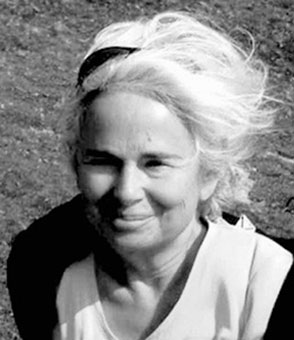 Ellen Meiksins Wood was one of the left's foremost theorists on democracy and history, and often promoted the idea that democracy always has to be fought for and secured from below, never benevolently conferred from above. Challenging the prevailing logic and assumptions in her field, Ellen’s scholarship emphasized the importance of political processes and class conflict in shaping historical change. Meiksins Wood authored nine influential books throughout her career, served on the editorial committee of the British journal The New Left Review and was a much-respected member of Britain's radical left. She was inducted into the Royal Society of Canada in 1996.

In recognition of Ellen’s distinguished legacy of historical scholarship on political thought, the Ellen Meiksins Wood Prize is given annually to an academic, labour activist or writer and recognizes outstanding contributions in political theory, social or economic history, human rights, or sociology. 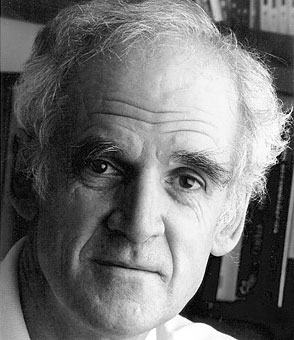 Previous recipients of the Taylor Prize 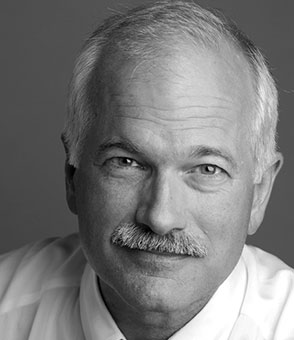 Previous recipients of the Layton Prize