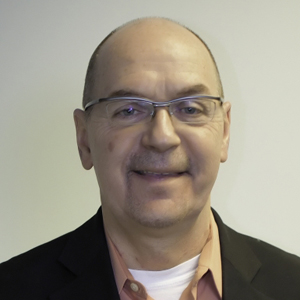 Trained as a political economist, Bob Gallagher has a long history as a queer activist, political strategist and academic. As co-founder of both the Campaign for Equal Families and Canadians for Equal Marriage, Bob has been centrally involved in the battle for equality for LGBTQ relationships and marriage. Out of a fundamental belief in the power of queer youth and queer art, Bob helped found the Lesbian Gay Bi Youth Line and for years was a director of Buddies In Bad Times theatre.

For 16 years Bob played a number of roles in partisan politics and policy formation at the municipal and federal levels. In addition to managing many election campaigns, Bob was Executive Assistant to Olivia Chow and served federally as Chief of Staff for Jack Layton and the New Democratic Party. Bob’s graduate studies were in political economy, studying with C.B. Macpherson, Steven Lukes and Michel Foucault. He taught social theory and public policy at Trent University.Currently Bob is Director of Communications and Political Action for the United Steelworkers union.