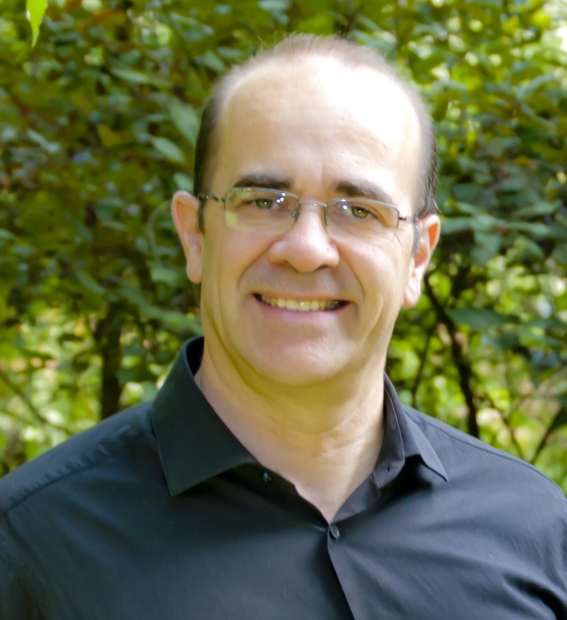 Daniel Salée is a professor of Political Science at Concordia University where he was Principal of the School of Community and Public Affairs from 1997 to 2007. A specialist of Quebec and Canadian politics and public policy, his research interests and publications have focused mainly in recent years on Aboriginal peoples/state relations and the politics of citizenship and ethnocultural diversity. Dr. Salée is one of the founding members of DIALOG – Aboriginal Peoples Research and Knowledge Network and led the development and implementation of Concordia University’s First Peoples Studies program, Quebec’s first and only undergraduate program devoted to the study of Aboriginal peoples. He is co-editor of the Canadian Journal of Political Science and Vice-President of the Société québécoise de science politique.