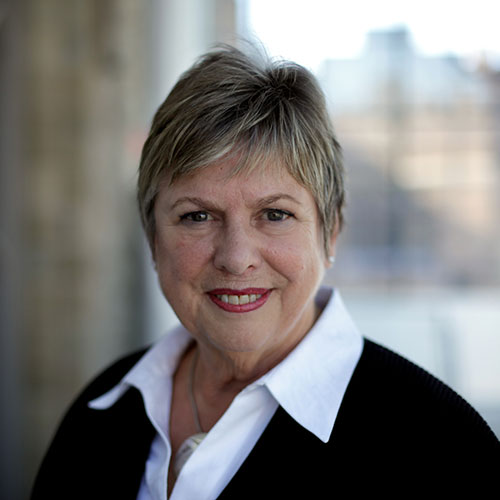 The former Assistant Deputy Speaker of the BC Legislature, Dawn was MLA for New Westminster from 2009 until 2013. She was interim Official Opposition Leader from January until April 2011. Previously the MP for New Westminster–-Burnaby (1988-1993) and for New Westminster–-Coquitlam (2006-09), Dawn is nationally recognized for advocacy on behalf of women, families, and the underprivileged.

Dawn initiated the successful Private Members’ Bill to recognize December 6th as a National Day of Remembrance and Action on Violence Against Women and was instrumental in the introduction of Canada’s anti-stalking legislation. She has extensive experience as an international development trainer. Dawn is also a past Board Member of Habitat for Humanity – Greater Vancouver and the Justice Institute of British Columbia.