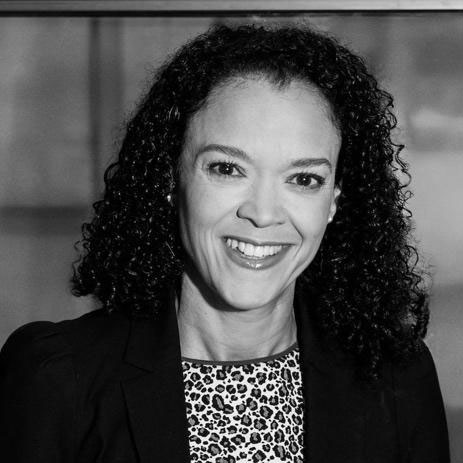 Marie-Hélène Dubé is a Montreal-based lawyer.

She graduated from the University of Montreal and was admitted to the Quebec Bar in 1991.

For twenty-eight years, Marie-Hélène has practiced family law, a field she loves above all for its humanity and the variety of knowledge it requires. A devoted mother of three, her personal experiences have enhanced her perspective on family law.

From 2000, Marie-Hélène has fought against discrimination faced by gay and lesbian couples, helping them obtain the right to marry partners of the same sex.

Marie-Hélène has also attacked the problem of inequality between families formed by married couples and families featuring unwed couples. She helped build the case of Eric v. Lola, with the goal of obtaining rights for unmarried spouses in Quebec. Because of this highly-publicized case, family law reform in Quebec is forthcoming and the rights of unwed couples will be one of its main focal points.

Aside from fighting for the rights of same-sex and unwed partners, she has also tackled the discrimination faced by Quebec’s single mothers and their children, denouncing the inadequacy of the Quebec Child Support Guidelines.

She is a fierce advocate for equality and diversity in Quebec society and promotes the respect of minority-groups’ fundamental rights and freedom.