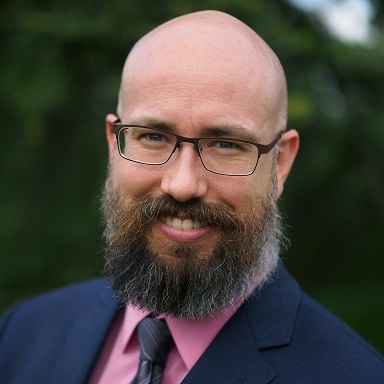 Duncan Kinney is the executive director of Progress Alberta, a multi-issue, independent, non-profit communications and campaigning organization dedicated to building a more progressive Alberta. Duncan has a background in newspapers and magazines and worked for the Pembina Institute for almost four years on a multimedia storytelling project called Green Energy Futures. Progress Alberta is in the midst of wrapping up a campaign to stop public subsidies of private education in Alberta and invest in a stronger public education system. Duncan is an experienced campaigner, researcher and storyteller and has broken numerous stories in the environmental and social justice fields. He has had a up close, first-hand view of the great conservative freakout in Alberta as this former bastion of conservatism lost both the provincial legislature and the Prime Minister's office in 2015.