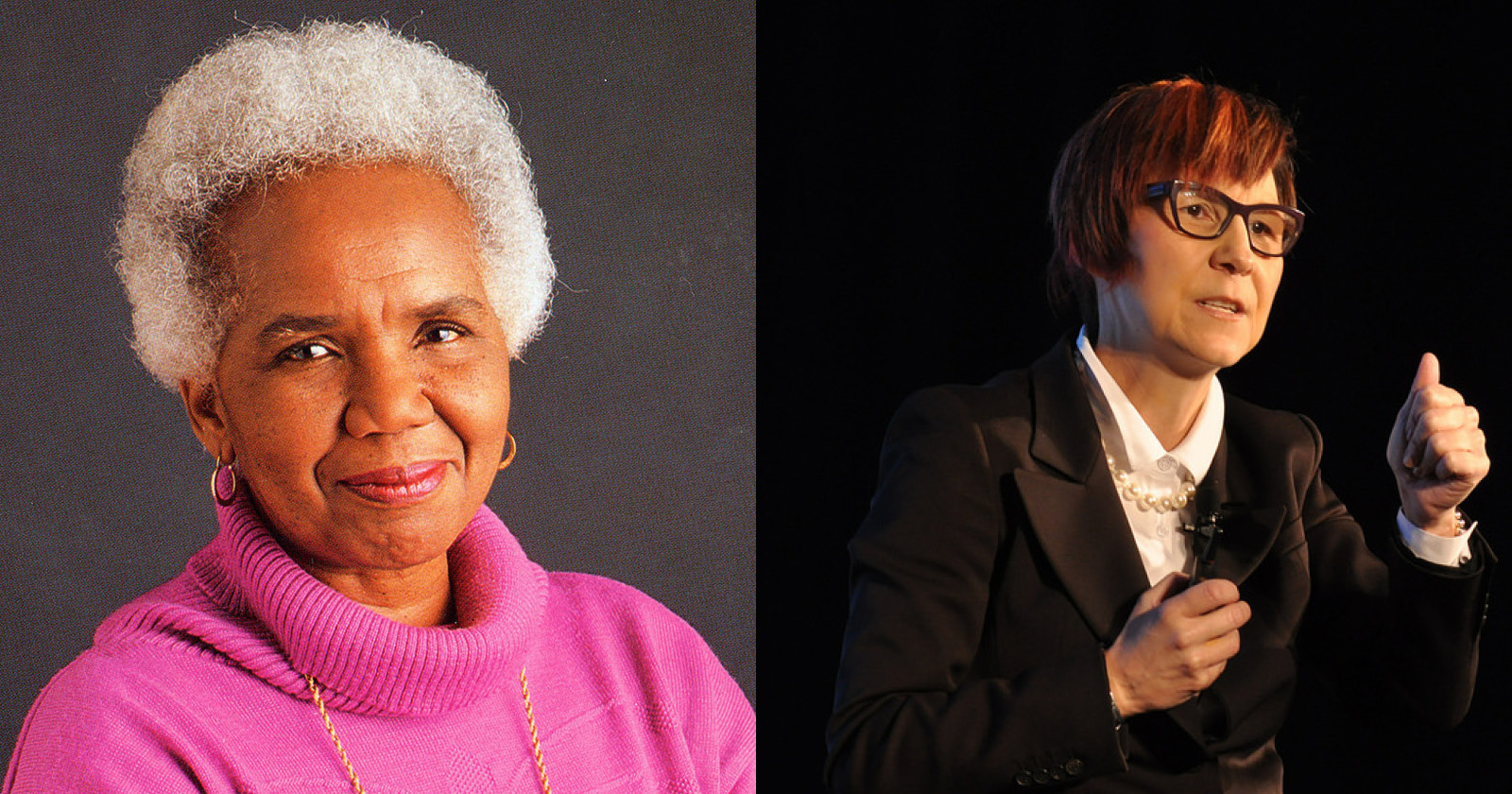 As Canada Day gifts go, Parliament’s adoption earlier this month of a bill prohibiting discrimination against transgender Canadians and affording them protection against hate crimes stands out.

The steady expansion of rights for Canada’s LGBTQ community, which has accelerated since we became the first country outside of Europe to grant equal legal treatment of same sex marriage in 2005, is cause for celebration — for their own sake, but also for what they illustrate.

Such changes don’t simply happen of their own accord. They are the outcome of substantial community mobilization and the commitment of talented activists who won’t take “No” for an answer.

So much of what makes us proud about Canada is the product of such dedication; and the product, whether explicit or not, of a social democratic engagement to put equality and the good of all first.

A quick look at our history makes the point.

The decades-long struggle by women finally resulted in universal women’s suffrage in 1960.

And it was the hard work of civil society activists in the 1980s that led to the explicit recognition of the rights of women and Indigenous peoples in the Charter of Rights.

Years of resolute environmental activism led to the closing of polluting coal plants right across the country, most recently in the groundbreaking Alberta Climate Leadership Plan of November 2015.

We should never lose sight of this path we have travelled already. And of those who made it possible. We must remember and honour those true trailblazers who fought for change.

This Canada Day, I’ll be celebrating the accomplishments of Frank Calder, the hereditary Nisga’a chief who in 1949 became the first status Indian to be elected to a legislature in Canada.

I’ll be celebrating the tireless Agnes Mcphail, the first woman elected to the House of Commons in 1921, who gave us one of the best ever mantras for progressive activism: “Never apologize. Never explain. Just get the thing done and let them howl.”

And I’ll be reflecting on the legacy of my friend Rosemary Brown, who in 1972 became the first Black Canadian woman elected to a legislature in Canada. Rosemary’s reminder that, “Until all of us have made it, none of us have made it,” still resonates today.

Though we’ve come a long way, Canada remains a work in progress. And nowhere is the gap between rhetoric and reality more glaring than in the case of First Nations. It’s no surprise that many Indigenous peoples do not celebrate 1867, precisely because the immediate years after Confederation was one of the worst periods in abrogating their rights.

On Jan. 26, 2016, the Canadian Human Rights Tribunal (CHRT) ruled that the Government of Canada racially discriminates against 165,000 First Nations children.

The Tribunal found that the Government of Canada had known for decades about the inequities in child welfare and other government services for First Nations children, yet had repeatedly ignored calls for reform.

Unfortunately, the pattern continues. The Tribunal issued two non-compliance orders against Canada in 2016 and another one this year — but the federal government refuses to act. Meanwhile, First Nations children and their families are suffering irreparable harm.

The funding discrepancies in government services mean that generation after generation of First Nations children have been separated from their families unnecessarily, compounding the damage done by the residential school system. As we approach the 150th anniversary of Confederation, it is past time to right this wrong.

In partnership with Cindy Blackstock and the First Nations Child and Family Caring Society, the Broadbent Institute has launched a petition calling on the Government of Canada to fully comply with the Canadian Human Rights Tribunal. Please consider signing this petition and sending it to everyone you know: http://www.broadbentinstitute.ca/fn_chrt.

As we reflect on what we need to improve, at this moment of Canada’s 150th birthday, it’s important to remember that the history of this land goes back thousands of more years. The hard work of reconciliation has only just begun.

It’s not enough for our government to celebrate the diversity of our country, but not enact policies that head off growing inequality. It’s not right to speak a good line about Indigenous rights without investing in the future of Indigenous children.

The narrative of an inclusive Canada is a story that is still at odds with the lived experience of too many Canadians.

A country’s true worth is measured by how it provides for each of its citizens. The best way to celebrate Canada Day is to rededicate ourselves to making good on this promise — for all.