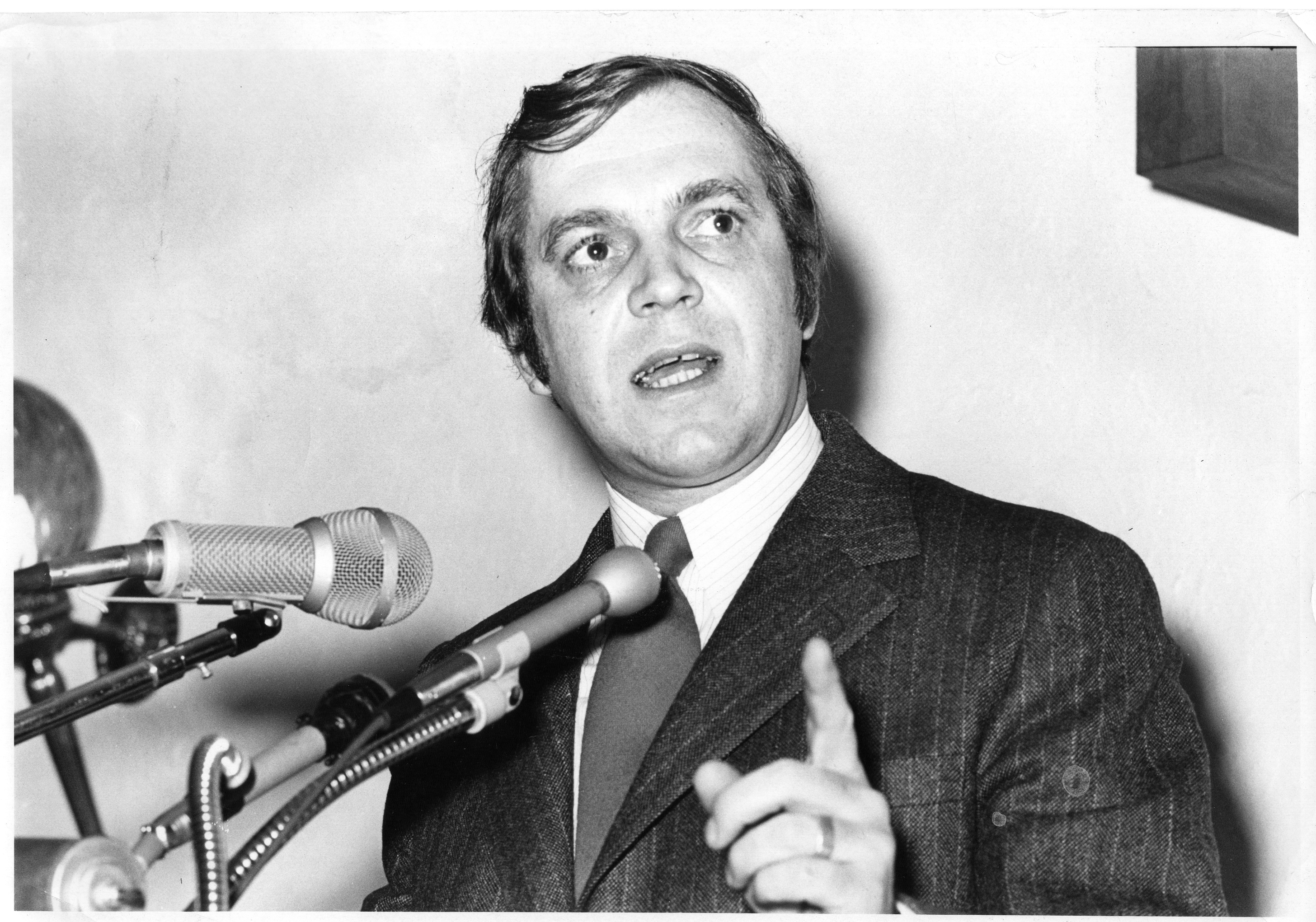 I first discovered Ed Broadbent’s career while an undergraduate.

As a young student and activist I was instinctively left wing, but hardly well-informed. Like many young political minds I felt a profound, if unspecified, discontent with things and desperately longed for a language to express that discontent.

Then I discovered social democracy.

I read my way through the stories of the CCF, the NDP, the British Labour Party, and the German SDP, and became immersed in the postwar history of what seemed like the most important political project of the democratic age: the building of a truly free society where the fruits of modern affluence are shared by all; where political democracy is synonymous with economic justice; and where equal citizens are united in a spirit of cooperation, solidarity, and mutual respect.

Ed’s books, campaigns, lectures, and speeches soon became guiding lights. In an age dominated by soundbites, focus-groups, and opinion polls, we often lack the time or space for serious political reflection - especially when there are elections to be fought, rallies to organize, and the everyday logistics of modern politics to attend to.

From his work I took something invaluable I know I’ll cherish throughout my life: that democratic politics, when at its best, doesn’t have to be shallow, myopic, or anti-intellectual; that it can unite our deepest and most abstract political reflections with the everyday experiences of people in the cause of building a just and equitable society for all.

Ed’s academic pursuits as both a student and a professor obviously came from a place of deep intellectual curiosity. But pick up any of his books and you’ll see they’re far from esoteric and are always preoccupied with making political thought - whether concerned with industrial democracy or John Stuart Mill - relevant to democratic politics and to the cause of building a country where every person is able to live a full and meaningful life regardless of their age, gender, postal code, or the colour of their skin.

His was a generation for whom social democracy was far from abstract because they were among the first to live it.

They appreciated the gains that had been made by social democratic and labour parties after the war because they had known them from birth: a welfare state that offered a measure of social security to everyone from the cradle to the grave; a system of fair taxation that gave the state the tools it needed to invest in public programs and services and to protect people from economic shocks like the one which had taken their parents’ world to the brink in 1929; an empowered trade union movement that guaranteed workers a fair return for their labour and a share of power on the factory floor; public colleges and universities where every person with the ability could receive an education regardless of whether their parents made a home in Rosedale or Oshawa.

But they also understood that these gains were insufficient; that in a world still dominated by powerful interests, still riddled with dissension and discord, they were precarious and needed deepening and defending.

Even though Canadian social democracy has yet to achieve the political breakthrough its architects desired (and today faces challenges in an increasingly globalized world) the fruits of its efforts can still be found throughout institutions Canadians cherish - from public pensions to medicare. Had it not been for the tireless campaigning of social democrats from Ed Broadbent’s generation, these precious gains might never have been won or preserved, and the prospects for future progress might be bleak or even non-existent.

As citizens of increasingly unequal and divided societies, we can draw deep inspiration from the efforts that have engaged Ed Broadbent throughout his life as an academic, a politician, and a citizen of Canada.

As he wrote nearly a half century ago:

“Political democracy is not enough. Social democracy is our goal...We must not take refuge in the rhetoric of modern conservatives who say political democracy is sufficient: Nor must we be lulled into accepting battlegrounds established by others. On the contrary, we must face all issues of work squarely, certainly recognizing both priorities and complexities, and yet remaining firmly committed to the building of that fuller kind of democracy which alone can make it possible for the lives of Canadians to be both just and exciting.”

This is the central insight of Ed Broadbent’s career: that political democracy without economic justice inevitably creates a society that is not only unequal, but unfair - an insight as relevant today as it was in 1970. And possibly more critical than ever.

Formerly the Editor-in-Chief of Canada's largest student newspaper The Varsity, Luke Savage holds a BA and an MA in Political Theory from the University of Toronto. His writing has appeared in Maisonneuve, The Tyee, NOW, and Jacobin Magazine. Luke works for the Broadbent Institute. 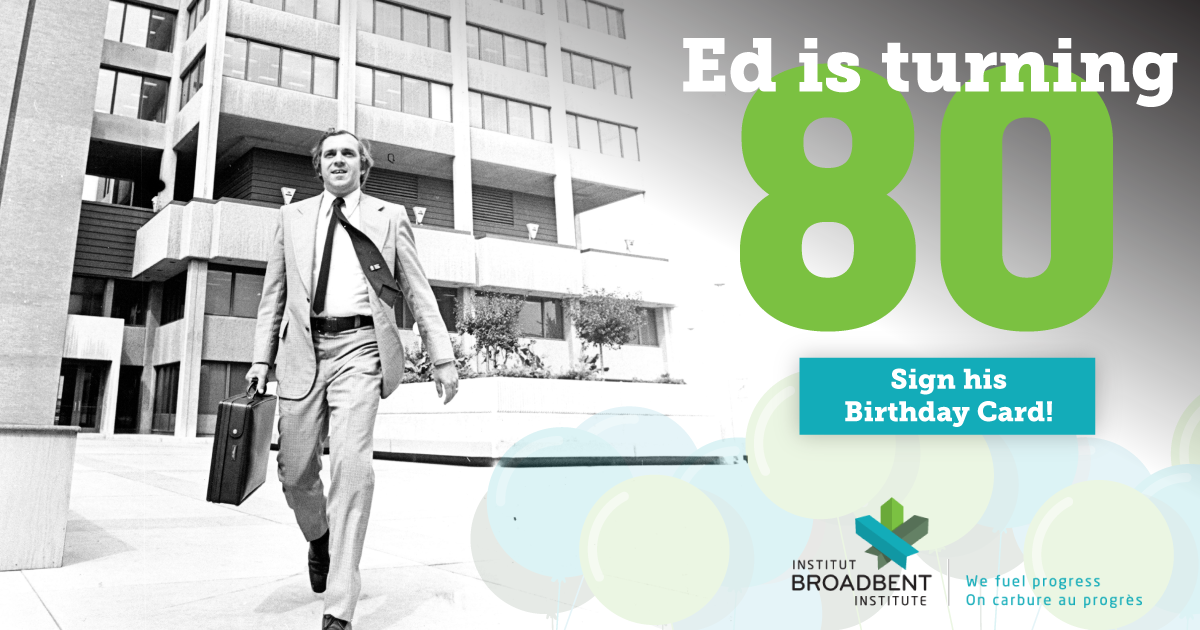