The lack of accessibility and affordability of mental health services has left an enormous gap in the Ontario health care system for years. According to the 2018 Canadian Community Health Survey (CCHS), of the nearly 2 million Ontarians who felt the need for mental health care, 46 per cent felt their care needs were not fully met. Of those who do not have adequate mental healthcare, 78 per cent cited not knowing where to get help or not being able to afford to pay as a reason. The pandemic has only exacerbated this trend. 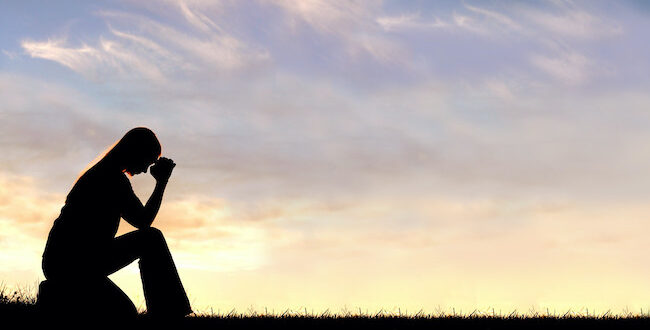 There are also economic costs of the mental health care gap. The Mental Health Commission of Canada has found that mental health problems and illnesses cost Canada at least $50 billion per year, partly because of inadequate community care leading to critical care and the need for income supports. These annual costs are expected to rise if there are no changes to our public health systems.

Today, publicly insured psychotherapy provided by regulated professionals outside of clinical settings is not covered under the Ontario Health Insurance Plan (OHIP). Some therapies provided by clinical psychiatrists and family doctors are covered, but it is not enough to meet and address the growing need for mental health care across the province.

If Ontario expanded OHIP coverage to include a universally accessible, basic level of mental health care, it would remove barriers to services, relieve the economic costs of mental illness, and improve health outcomes.

Currently, psychotherapies in Ontario are often inaccessible to most people because of cost, a patchwork system of connecting patients to care providers, and private insurance plans that provide varied eligibility and payments covering mental health care costs. Reducing these barriers would lead to healthier outcomes, reduce harm, and reduce costs in other sectors of the healthcare system. Making psychotherapies available with an OHIP Health Card would drastically improve the lives of Ontarians.

Studies from Canada, the U.K., and France all demonstrate that every $1 invested into basic mental health care would yield on average $2 in economic savings annually. A basic mental health care program, providing psychotherapy to the approximately 14 per cent of Ontarians who need it, could pay for itself through the savings and deferred costs across Ontario’s economic sectors from better health outcomes and improved productivity.

Making mental health a bigger part of the public health-care system has also proven to be a winning proposition in Canadian politics. During the 2021 Nova Scotia election, the Progressive Conservatives promised “universal mental health care” in their election platform and subsequently formed a majority government in the province.

The pandemic brought to light many of the gaps in the social safety net, and many now want to see real changes in how the province treats health care. Ontarians are done talking about mental health and will be looking for action during the provincial election this spring. Committing to a universal basic mental healthcare program in the province that is not only possible but will lead to the economic growth needed for a pandemic recovery is sure to be backed by most Ontarians.

This article originally appeared in the Toronto Star on April 29, 2022.