In the midst of the catastrophic fires that have devastated homes and livelihoods in the city of Fort McMurray, the Alberta government has declared a state of emergency. All focus is now on ensuring the safety of Albertans in this time of need. 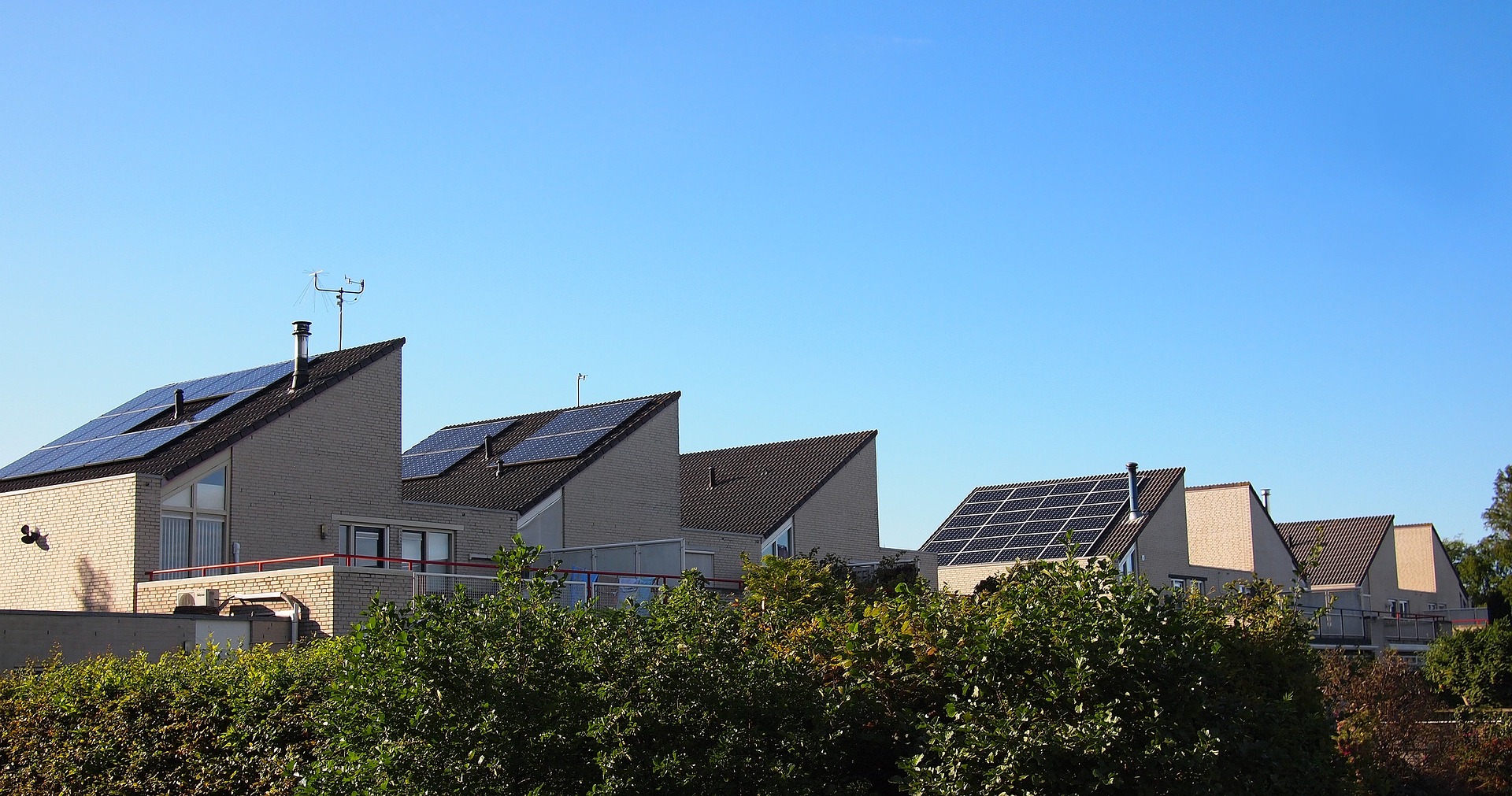 Last week, Liberal leader Justin Trudeau appeared to back away from a national carbon price. He said some of the provinces have already implemented carbon pricing, so the federal government will be left to "oversee."

What Trudeau is actually saying isn’t quite clear, but it certainly seems like he is giving up on creating a national carbon price and leaving it to the provinces.

It is time to confront Canada's staple trap

Forbidden to text while driving, you can waste your time checking the fluctuating price of gas at every gas station you see and how at each station it differs from yesterday. All you will learn is that the price shifts up and down over space and time – the operation of that seductive beast called the market – with corresponding effects on your pocketbook or credit card balance.