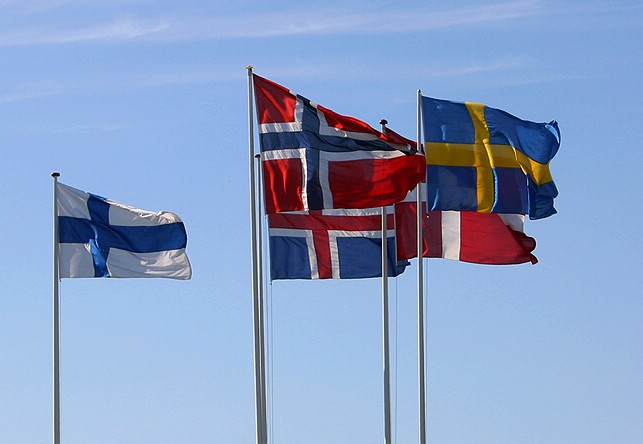 It’s common for Canadian social democrats to model themselves after the so-called Nordic countries—Denmark, Finland, Sweden, Norway and Iceland. Those societies have achieved a high degree of social solidarity, economic prosperity and personal freedom. They have strong educational outcomes, lower levels of inequality and good health. They have an internationalist outlook. They are happy.

The run up to the recent Quebec election prompted a revival of the argument that only federal transfers keep that fiscally-challenged province afloat. For example, Mark Milke of the Fraser Institute argued in the National Post that Quebec is “massively subsidized by the rest of Canada.”

This argument is hugely over-done. And it contradicts a more effective and positive argument for federalism, namely that it has been no barrier to the construction of a distinctive and progressive social model in Quebec.

Any project for social and economic equality in Canada faces a challenge: our primary collective lever for change, the state, is a confusing and complicated machine of federal-provincial relationships.  Most advocates of a more egalitarian Canada are frustrated by this. Reform energies are lost in doing the “federalism foxtrot” of getting the federal and provincial players on side, while provincial desires to do things their own way conflict with the idea of all Canadians sharing the same economic and social rights.  Since at least the 1930s, the dominant view of the equality-seekers has been to strengthen the federal government and its capacity to impose its agenda on the provinces.  In a more muted form, Towards A More Equal Canada calls for “federal leadership.”