Laytonian social democracy: one small practical action at a time 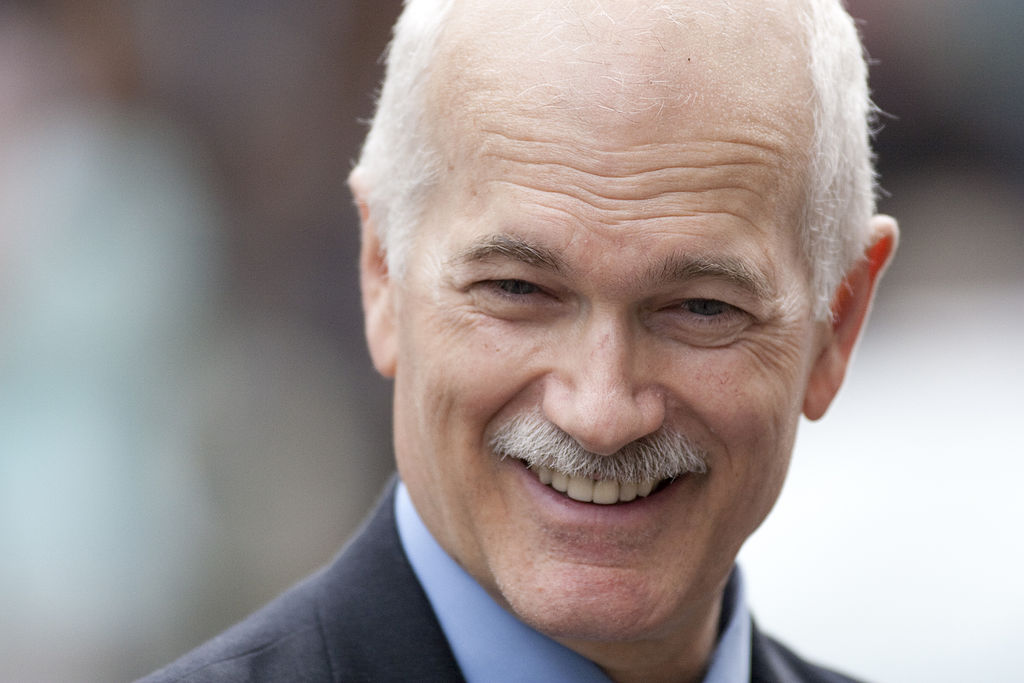 Fifteen years ago today, Jack Layton became the Leader of the federal NDP at the Toronto Convention Centre. While delegates did not know it at the time, he would go on to become the most electorally successful leader of the federal CCF-NDP and bring the party closer to its dream of forming the federal government than it had ever been.

It is pretty clear that in the often fractious environment of Canadian federalism, Canadians do better when multi-levels of government and political parties work together to put people’s well-being first.

This goes for all sorts of things — environmental protection, trade, securities regulation, infrastructure. Nowhere is it clearer than in the social policy arena of health, welfare and social provision.

Class warfare in the sandbox?

No doubt about it — the federal NDP has moved childcare front and centre.

Reaction to the party’s childcare proposal elicited a wide range of responses. The Twittersphere and traditional media exploded after Tom Mulcair’s press conference last week as fans and foes of a universal, affordable, national childcare system debated whether such a system is needed or wanted — and whose responsibility childcare is anyway?

Perhaps most interesting was the backlash the proposal elicited with respect to the unfairness of allowing wealthier families to participate.

The case for child care

Leader of the Opposition Thomas Mulcair has launched a new round of debate over the need for a national child care and early learning program. The NDP poposal would help the provinces to finance quality, affordable child care systems, delivered by regulated providers in place of the current patchwork quilt of formal and informal care of varying price and quality.