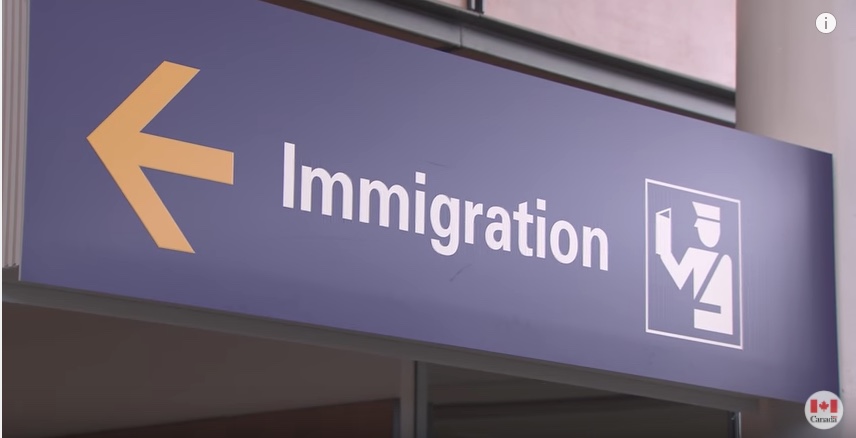 During a press conference last Wednesday, Immigration Minister Ahmed Hussen, announced the government’s new immigration plan. Over the course of three years, the government will admit a total amount of 980,000 immigrants and refugees — 310,000 in 2018, 330,000 in 2019 and 340,000 in 2020. The details of the new plan were delivered alongside a strong economic argument: Canada’s population is aging, therefore, immigrants are needed to offset future employment shortages and to contribute to our growing economy.

Canadians are on the brink of a difficult test: are we prepared to live up to our stated commitments to tolerance, by welcoming immigrants and refugees who fear living in Trump’s America?

Stephen Harper’s Conservatives took power in 2006. For some 30 years prior, Canada’s immigration system was consistently viewed as of the most welcoming and generous in the world. Although not without growing pains, Canada once worked to accommodate the cultural, religious and ethnic diversity that travelled with immigrants to Canada. After 10 years of Conservative rule, the immigration climate in Canada is now darker and more exclusive than it has been since the 1970s.

On June 18, 2012, I joined dozens of health care providers and concerned citizens in Saskatoon for the 1st National Day of Action against the cuts to the Interim Federal Health (IFH) program, which then offered health coverage to refugees in Canada.

Health providers in scrubs and lab coats, sporting stethoscopes and placards with slogans, marched in similar demonstrations across the country. I remember being struck then by the fact that 50 years earlier in Saskatoon, doctors had gone on strike in opposition to the introduction of universal health insurance. Now here was a movement of physicians and other health professionals taking to the streets to defend universal care for the most vulnerable.

The Speech from the Throne has come and gone. Buried in the hoopla surrounding the demise of cable television bundling were some terrifically misleading claims about “progress” towards meeting Canada’s immigration priorities.

The government claimed victory in nearly halving its application backlog for permanent residency, and for eliminating entirely the backlog for economic migrants. Absent from mention in the speech was the mechanism by which the latter backlog was eliminated— a mechanism so egregious that the matter is before the Canadian courts for the second time.

As it turns out, the means by which the government has accomplished this feat may be unconstitutional.