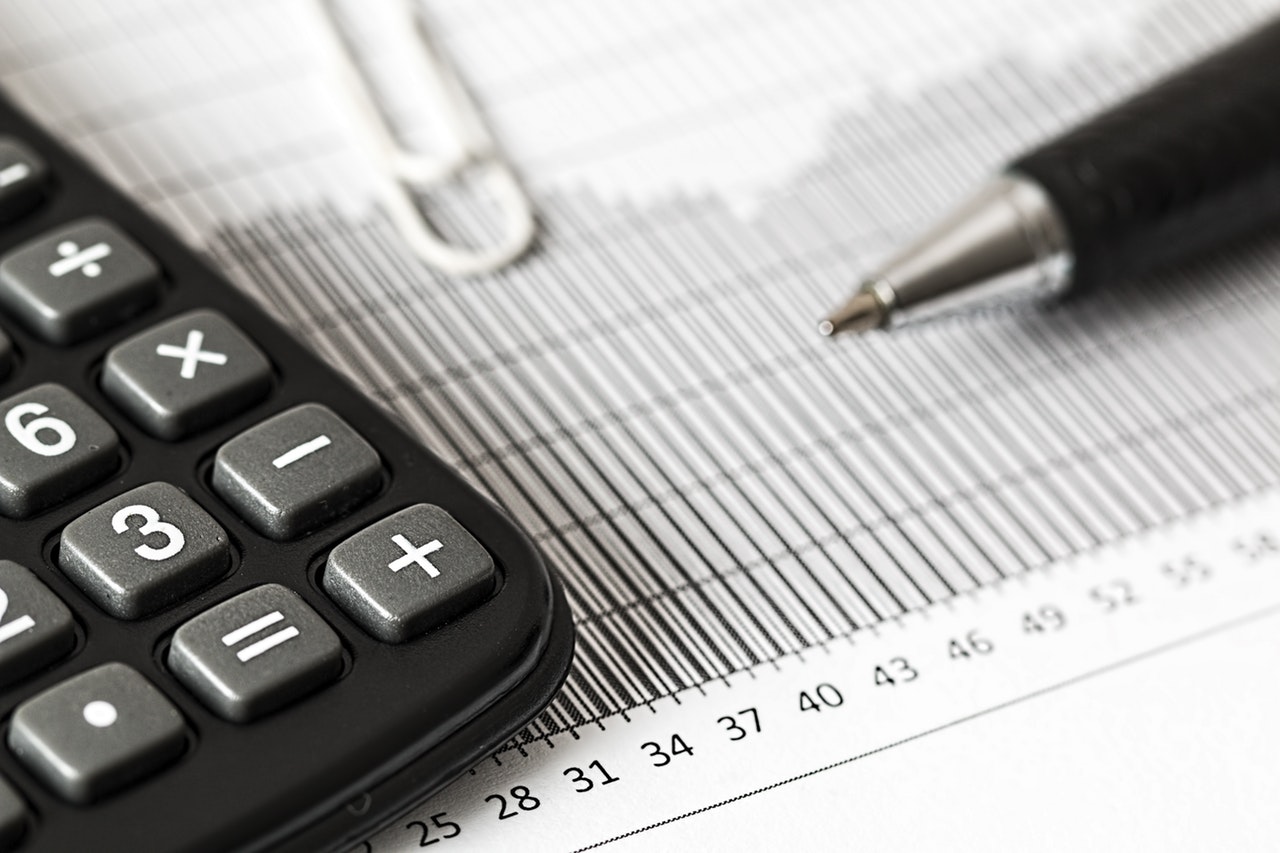 As inequality grows, so does the will to fight it

Call me crazy, but as our elected representatives return to Parliament next week, I’m actually feeling a little hopeful.

That’s because as we approach a critical election next year, the pressing issue of inequality might finally take centre stage. It’s more than a hunch. Inequality is clearly forming roots in the public imagination.