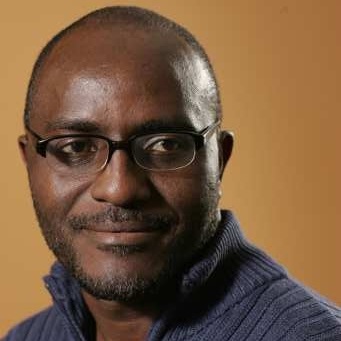 Grace-Edward Galabuzi is an Associate Professor in the Politics and Public Administration Department, Ryerson University, Toronto and a Research Associate at the Centre for Social Justice in Toronto. He is the author of Canada's Economic Apartheid: The Social Exclusion of Racialized Groups in the New Century (CSPI, 2006) and co-editor of Race and Racialization: Essential Readings (CSPI, 2007) andColonialism and Racism in Canada (Nelson/Thomson, 2009).

His research interests include the experiences of recent immigrants and racialized groups in the Canadian labour market; the racialization of poverty; race, racialization and social exclusion/inclusion and the impact of global economic restructuring on local communities. He was one of the principal investigators on the Income Security, Race and Health research project in Black Creek (Jane-Finch area) and a lead-investigator on two SSHRC funded CURAs, one on Anti-Poverty Community Organizing and Learning and the other on Precarious Employment in the Greater Toronto Area.