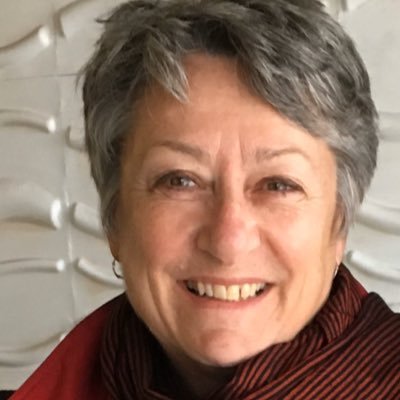 Janet Davis has been an advocate for universal access to child care and other important services for women and children for over four decades. Janet is a mother of two children, an Early Childhood Educator, former president of the Ontario Coalition for Better Child Care, education policy advisor, CUPE union leader at the Toronto School Board and four-term City Councillor in Toronto.