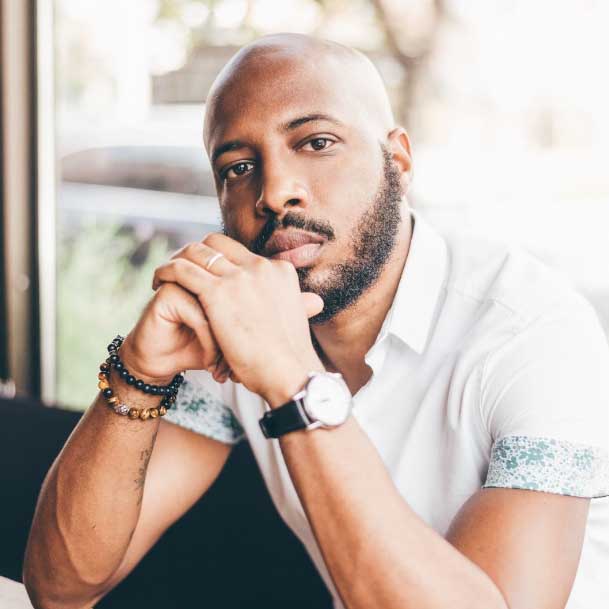 Jared A. Walker is an organizer, activist, writer, and communications professional.

Jared A. Walker is an organizer, activist, writer, and communications professional. He knows in his bones that we find our power and purpose together, and is passionate about building and empowering progressives, our movements and our organizations to reach and mobilize a diverse, winning coalition for the long haul. He believes building these lasting bridges with communities of all stripes is rooted in really listening to people and making them feel seen in an increasingly uncertain and isolating world.

Jared got his start as the New York State Coordinator of Students for Barack Obama during the 2008 presidential election and has worked on national and regional campaigns — both partisan and issue-based — in the US and Canada. He's worked in communications, fundraising, and community development for a variety of nonprofits and charities in the Greater Toronto and New York areas.

As a speaker and political commentator, Jared has engaged audiences around the world across mediums — from the Toronto Star to CityNews, from podcasts to conferences — on a wide range of issues including youth mobilization, community building and racial justice. Jared is a board member at the Urban Alliance on Race Relations, where he also Chairs the Black Youth Fellowship at Toronto City Hall.