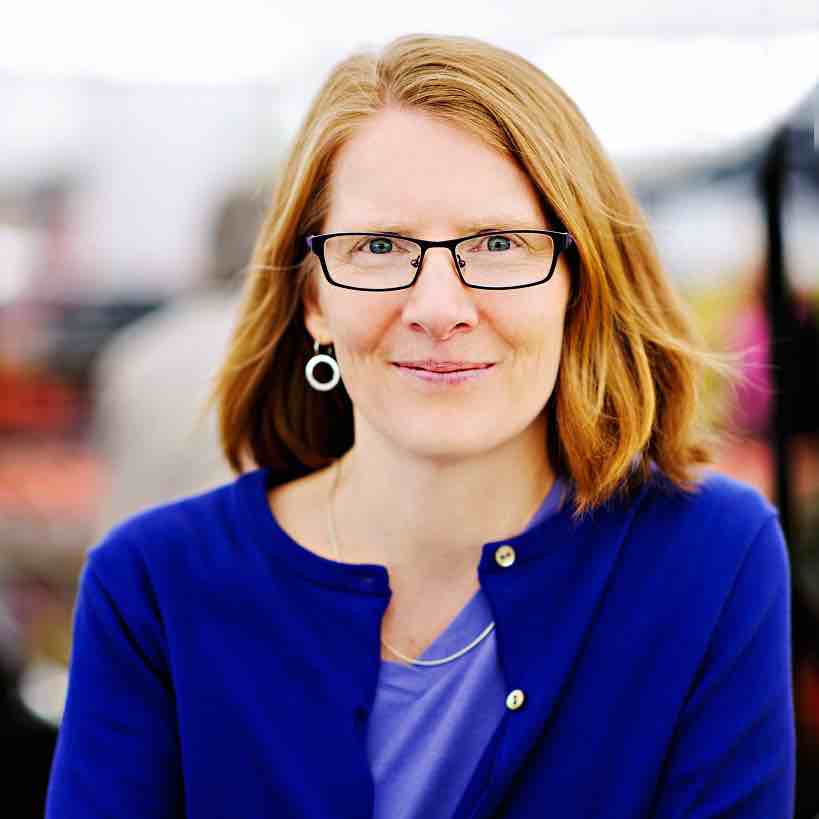 Her most recent books include Food, 2nd Edition (Polity, 2016), Hunger in the Balance: The New Politics of International Food Aid (Cornell University Press, 2012), Paths to a Green World: The Political Economy of the Global Environment, 2nd Edition (with Peter Dauvergne, MIT Press, 2011), and Corporate Power in Global Agrifood Governance (co-edited with Doris Fuchs, MIT Press, 2009). Professor Clapp is a fellow of the Royal Society of Canada, has recently held a Trudeau Fellowship (2013-2017), and is a past recipient of the Canadian Association for Food Studies Award for Excellence in Research (2012).