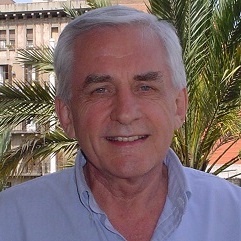 John Myles is emeritus professor of sociology and Senior Fellow in the School of Public Policy and Governance, University of Toronto.  Until 2012, he was Canada Research Chair in the Social Foundations of Public Policy. He has written widely on the comparative politics of the welfare state and on topics related to income inequality and poverty.  He is an elected fellow of the Royal Society of Canada and holds an honourary doctorate from the University of Leuven (Belgium) for his contributions to old age security policy. His recent publications include Inequality and the Fading of Redistributive Politics (UBC Press, 2013), co-edited with Keith Banting