The common sense proposition of phasing out Alberta's coal plants 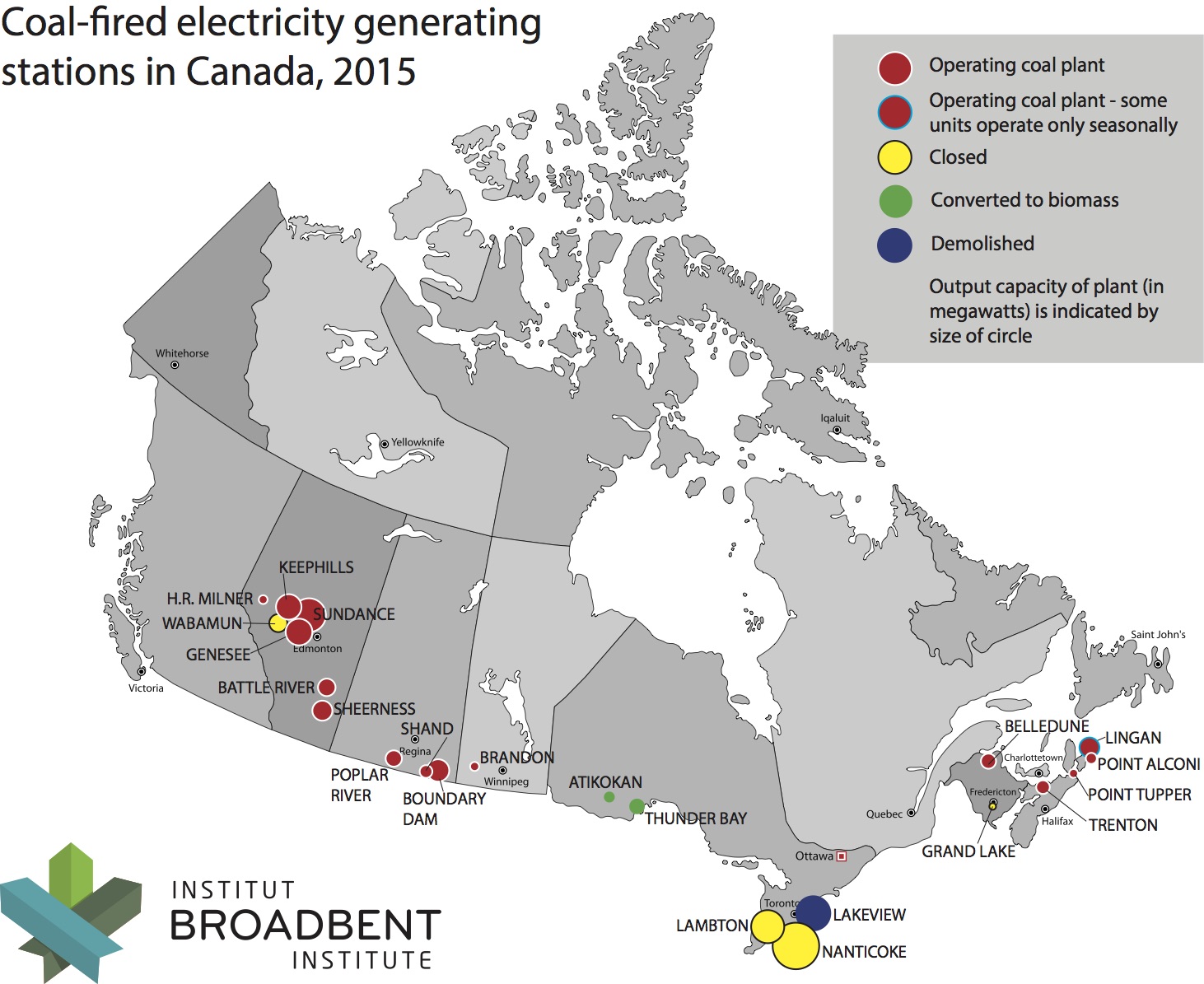