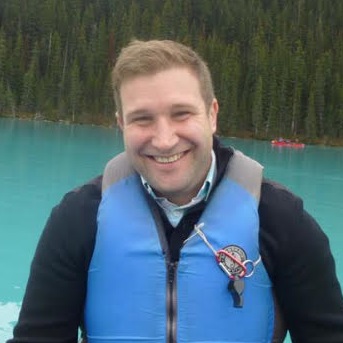 Jon is a historian of war and society writing on the history of the YMCA during the First World War. He also writes and lectures on Canadian identity and the politics of history, on commemoration and memory, on public and active history, and on the history of the left in Canada. His work has appeared in the CCPA Monitor, Our Kids/Our Schools and the National Post, as well as academic journals and essay collections.

Jon is an editor at Activehistory.ca and one of the founders of its Canada's First World War project. He was co-organizer of a conference on the history of the Canadian left and is co-editing a collection of essays that will be coming out from Between the Lines in the near future. He has worked as a consultant for advocacy and charitable organizations and has a long history of political involvement, having worked as a policy advisor and press secretary at the House of Commons and the Ontario Legislature.

Book: Party of Conscience: The CCF, the NDP, and Social Democracy in Canada