Nominations are currently open for the Jack Layton and Charles Taylor Awards. 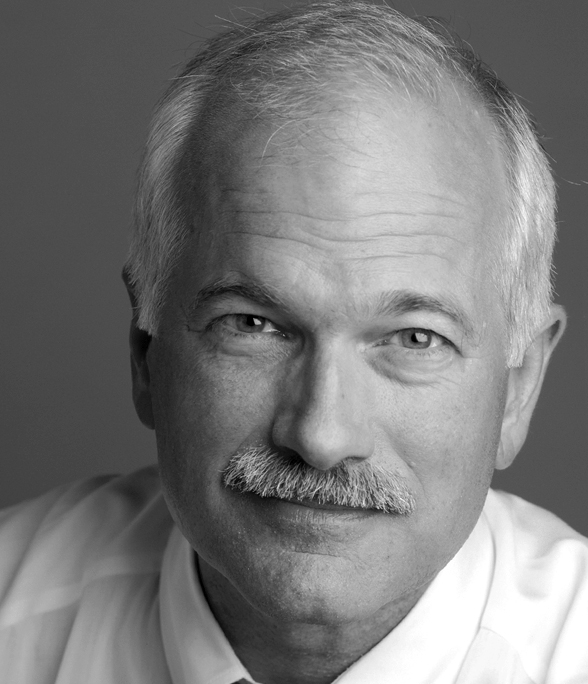 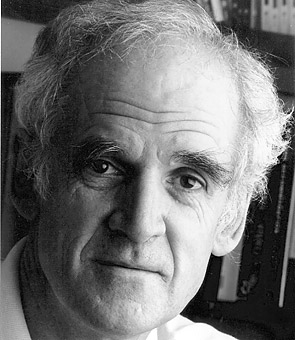