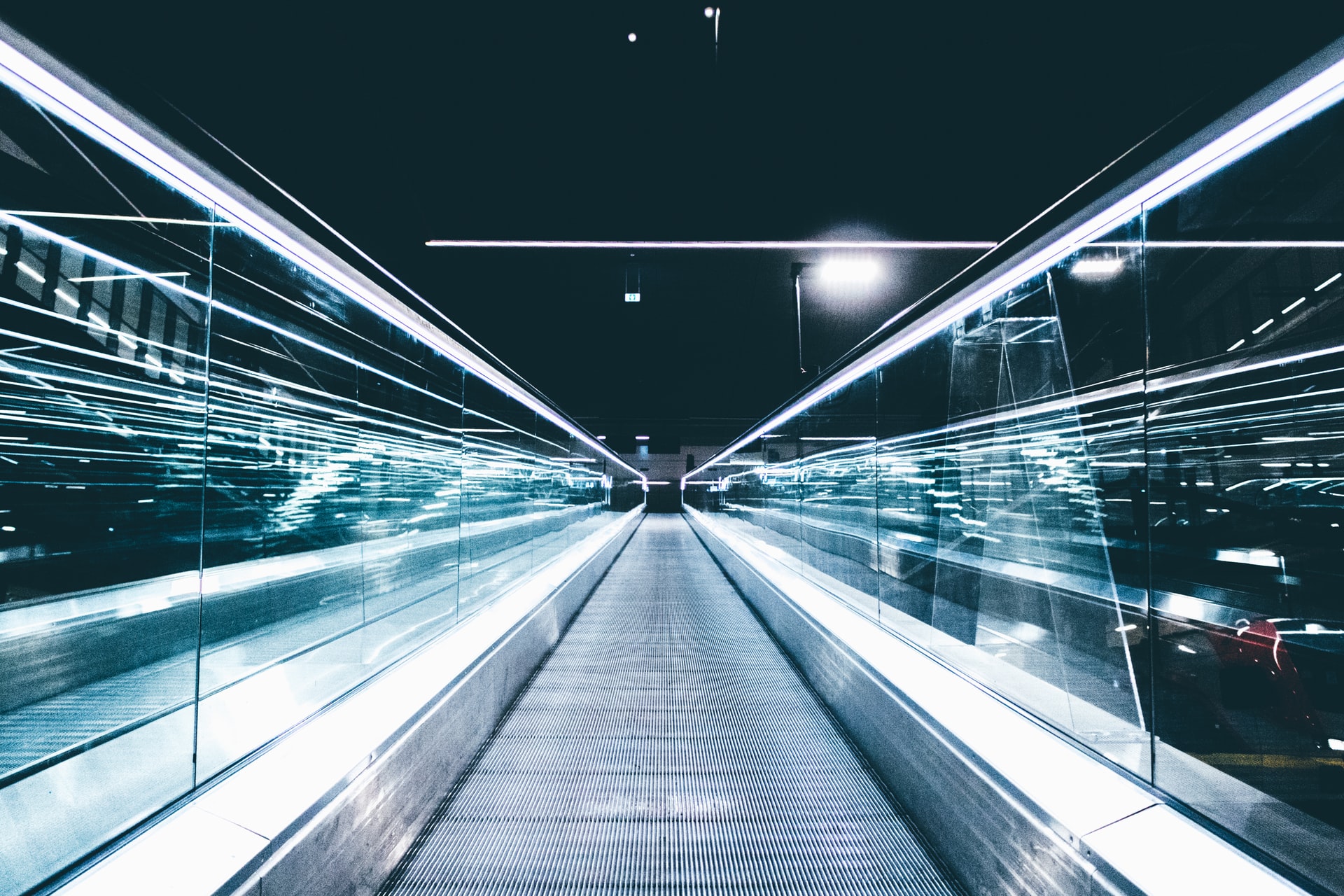 Every crisis, it is said, also provides us with an opportunity. Government responses to the economic and social emergency caused by COVID-19 must deal with the immediate impacts on vulnerable workers and communities, but also move us towards our longer term goals.

The pandemic has already hit many vulnerable workers hard, and unemployment is set to rise very sharply. The federal government has responded appropriately by announcing major spending packages.

Recognizing that access to Employment Insurance benefits is highly problematic for many low paid employees and non existent in the case of self-employed and gig economy workers, the federal government proposes two new temporary programs. These are the Emergency Care Benefit and the Emergency Support Benefit, intended to get cheques to impacted workers through the Canada Revenue Agency.

It is imperative that these cheques be distributed as quickly as possible, supplemented by provincial actions to establish the right of workers to take needed leaves to quarantine themselves and to care for children, to stop evictions for unpaid rent, and to assist the most vulnerable such as the homeless.

We should also be thinking about how to fix the gaping holes in our income security system caused by the pandemic. We must come to terms with the crisis before the crisis, the steady rise in very insecure and low paid work which leaves far too many individuals and families one pay cheque away from disaster.

When it comes to support for businesses, the key immediate issue is to minimize the growing wave of layoffs and likely surge in bankruptcies caused by a collapse in business for companies which may already have high levels of debt. Lower interest rates and relaxed bank reserve requirements will help, and the banks will likely help struggling companies in the very short term. On top of that the federal government will considerably expand loans to smaller and medium sized companies through BDC and the EDC, our state owned banks.

The danger here, as in the last financial crisis, is that we will end up bailing out the owners of corporate assets rather than helping workers. Yes, we need to help employers to save jobs, but not without conditions.

It will be recalled that, in the last crisis, General Motors was bailed out to save jobs, only to later close down the Oshawa assembly plant which had been saved by the taxpayers. Learning from this experience, the government should at least consider taking up long-term equity positions in return for injections of public capital into large and normally profitable corporations

We should also be careful about thinking about the future rather than just shoring up the economy of today.

We need a serious transition plan for workers in devastated sectors, but it should focus on major public investments in a Green New Deal rather than on subsidies to companies which will not survive a long period of low oil and gas prices and serious global action to deal with climate change.

The federal government deserves to be congratulated for its actions to date. But we need a major national debate on the recovery package as it unfolds to ensure that it meets our shared goals for our economy and our society.