Liberals should stick to spending promises despite rising deficits 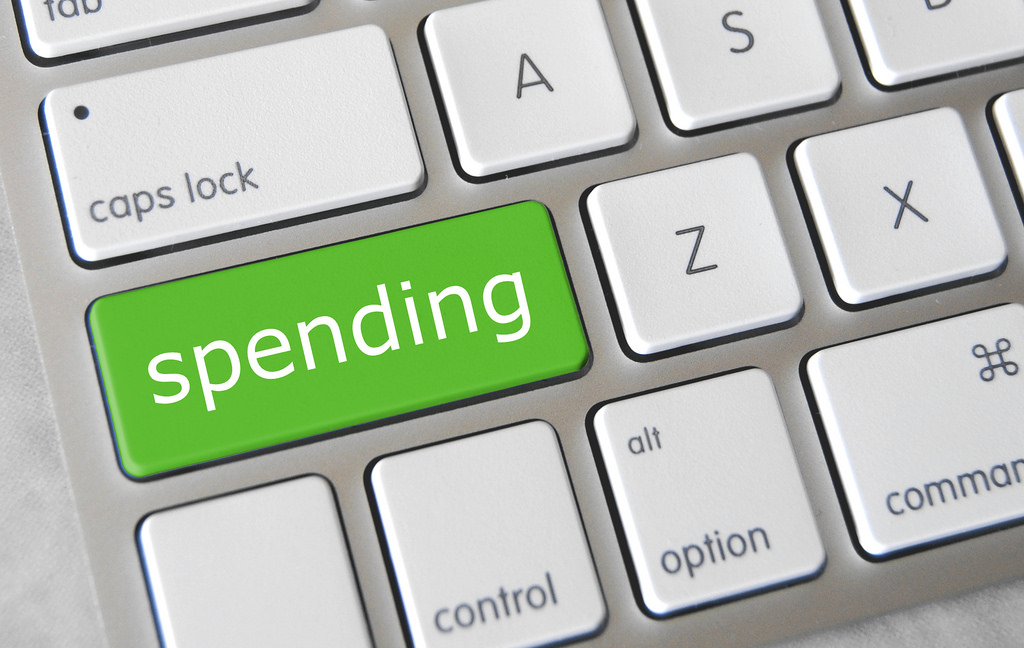 The recent federal election featured something of a debate on fiscal policy, with the Liberals promising to run modest deficits for three years in order to stimulate a sagging economy and finance needed long-term investments in infrastructure and social programs. This approach won wide support among both progressives and mainstream economists.

Now that a big hole has appeared in the federal books, according to both the Department of Finance and the Parliamentary Budget Officer (PBO), the Liberals will be forced to choose between incompatible promises.

The Liberal platform sent out a mixed message.

On the one hand, they said they would run deficits ($9.9 billion, $9.5 billion and $5.7 billion) over the next three years instead of the rising surpluses which were projected just a few weeks ago. On the other hand, they set a firm fiscal anchor by saying that they would balance the budget in their fourth year, and reduce the federal debt to GDP ratio from 31% in 2015 to 27% in 2019.

The problem is that, according to the Department of Finance Economic and Fiscal Update, there is no longer room for the new spending measures and middle-class tax cut promised by the Liberals. The status quo fiscal projection, which assumes no new spending programs and no new tax cuts, is now for the federal books to move into a small surplus in 2019-20, and for the federal debt to GDP ratio in 2019-20 to be 27%.

In short, the Liberals would have to ditch almost their entire platform to hit their own stated fiscal targets. The most recent PBO projection, for a $4.9 billion status quo deficit in 2019-20, is even more gloomy.

The new government may be prepared to run bigger deficits than stated in the platform. The mandate letter sent by the Prime Minister to the Minister of Finance calls on him to balance the budget by 2019-20 and to “reduce the debt to GDP ratio throughout our mandate.”

By seemingly dropping the goal of a 27% debt to GDP ratio at the end of  the mandate, the government has given itself some wiggle room to run bigger deficits over the next two or three years. That is appropriate in that the fiscal situation has changed, partly because the economy is more sluggish than expected, with unemployment now over 7% and growth likely to be little more than 2.0% next year. The last thing we need now is a new round of cuts.

The Liberals should definitely not abandon their promises to make major investments in physical and environmental infrastructure which will give a short term boost to growth and job creation, and help raise business investment. As shown in a recent study for the Broadbent Institute by the Centre for Spatial Economics, well-chosen public investment projects can pay for themselves over time by increasing private sector productivity and thus the future tax base.

During the election, many mainstream economists such as David Dodge, Don Drummond and former deputy minister of Finance Scott Clark argued the strong case for deficit financing of productive public investments at a time of economic stagnation and very low interest rates.

However, the Liberal platform also envisaged temporary deficits to finance higher spending on social programs such as child benefits, a higher Guaranteed Income Supplement for single seniors, public health care, child care and First Nations programs, and did not increase overall federal tax revenues. The proceeds of the new top income tax rate will be recycled entirely into a proposed so-called middle class tax cut which in fact heavily favours the top 10% and weill not even cover the cost of the middle class tax cut.

Progressives will be expecting the government to deliver on its ambitious social agenda, and will note that this could be easily funded on the revenue side by implementing a modest corporate tax increase, by scaling back the so-called middle class tax cut, and by setting more ambitious targets for the promised Liberal review of tax loopholes for the most affluent. Meanwhile, business Liberals, perhaps including Minister of Finance Bill Morneau, will likely be pushing for less social spending than promised in the platform in order to balance the books on the original schedule.

Platforms are crafted to win elections, but governments must make real choices. The Liberal government should stick to its spending promises, but this will require some adjustment to their taxation plans and stated fiscal goals.

Andrew Jackson is Adjunct Research Professor in the Institute of Political Economy at Carleton University, and senior policy adviser to the Broadbent Institute. This article originally appeared in the Globe and Mail's Economy Lab.