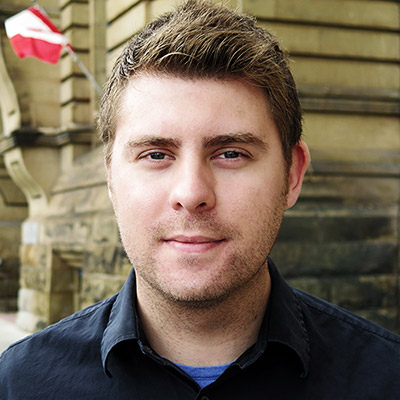 Luke LeBrun joined PressProgress shortly after it was founded in 2013 and has helped oversee its growth into a national news organization that breaks major news stories and is widely read by millions of Canadians every year.

Specializing in areas ranging from tax policy to digital culture and far-right politics, his investigative reporting has made an impact by triggering everything from policy changes to police investigations. Over the years, his original work has been quoted in the House of Commons, referenced in federal and provincial leadership debates and cited by prominent news organizations in Canada, the United States and Europe.