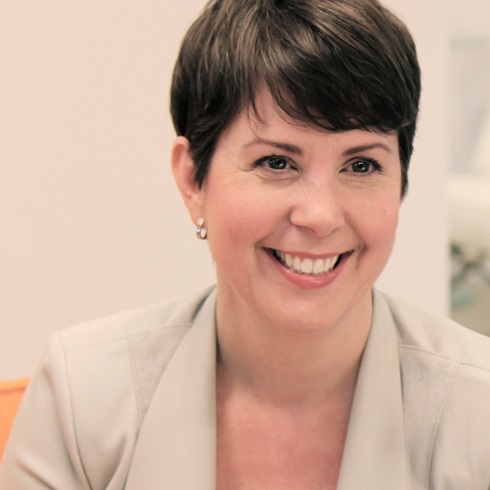 On Marie’s first job as a campaign volunteer, she spent two days silk-screening black and orange lawn signs on a neighbour’s driveway. It was 1972, and she was hooked.

Since then, she’s had key roles in more than 40 municipal, provincial and federal elections, and provided strategic counsel to 12 political party leaders and five premiers.

As a staffer to a Member of Parliament, chief of staff to a provincial cabinet minister and communications rep at a national union, her expertise shifted from ground-game organizing to communications. But she still maintains an affection for good voter data tools.

Marie has provided strategic and communications advice for seven New Democratic Party government victories in four provinces. In 2017, she played a key role in BC’s campaign-that-didn’t-end-on-election-day, and helped negotiate an agreement with the Green Party MLAs to support a new government in BC.

She worked part time as a special advisor to BC’s Premier John Horgan for six months and is now self-employed.

Marie credits great mentors in her 25+ years of success in politics and communications, and she delights in paying it forward.

She has coached women activists, candidates, union leaders and political parties on campaigning and communications across Canada, and in Hong Kong, Malaysia and Indonesia.

Marie has a BA in political science from Simon Fraser University.