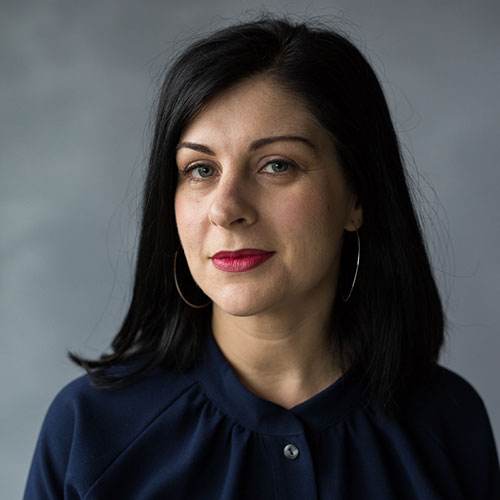 Maria Dobrinskaya is the BC Director, overseeing the work of the Broadbent Institute in British Columbia. A creative political strategist and effective communicator, Maria is focused on expanding the democratic arena and strengthening the ability of all people to be meaningfully involved in the decision-making that impacts their lives. Maria has over fifteen years of political experience; she’s worked in government, she’s run a governing political party, and she’s been involved in numerous campaigns at the local, provincial, and federal levels, in both electoral and issue-based politics.

Maria is a regular media commentator on municipal, provincial, and federal politics.