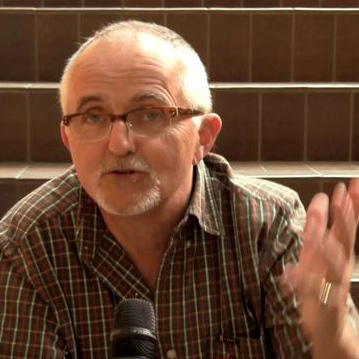 R. Michael M'Gonigle is a law professor and political ecologist with an extensive background in environmental activism. His work with Greenpeace in the 1970s led to the international moratorium on commercial whaling, during which time he also co-founded Greenpeace International. Throughout the 1980s, he was a leading activist in wilderness conservation and forestry reform in British Columbia; as Chair of the Board of Greenpeace Canada, he initiated the Greenpeace forests campaign in the 1990s.

In recent years, he has cofounded SmartGrowth BC, the Dogwood Initiative (formerly Forest Futures), the Sierra Legal Defense Fund (now EcoJustice) and The Farmlands Trust. Holder of the EcoResearch Chair at the University of Victoria, he directs the POLIS Project on Ecological Governance.

Author of dozens of academic publications and studies, his popular writing includes (with Wendy Wickwire) Stein: The Way of the River,Forestopia: A Practical Guide to the New Forest Economy (1994, with Ben Parfitt), and Planet U; Sustaining the World, Reinventing the University (2006, with Justine Starke).