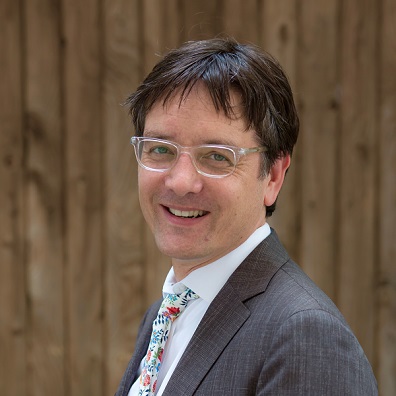 Michael Khoo develops communications campaigns on progressive and environmental issues and is co-founder of UpShift Strategies, a progressive firm in Washington, D.C. UpShift’s clients include MoveOn.org, Ultraviolet, Friends of the Earth, Consumers Union, Save The Children, Polaris Project, NARAL, PSI, VoteVets, and Americans for Safe Access.

Previously, Michael was executive vice president and digital director at Spitfire where he worked for the Ford Foundation, Environmental Working Group, United Nations Foundation, Union of Concerned Scientists, the reproductive health group PAI and Running Strong for American Indian Youth. He was coordinator for the national Net Neutrality campaign—a large-scale coalition that waged one of the most successful progressive campaigns to overcome the entrenched Washington telecommunications industry. Previously, in Canada, Michael was lead campaigner for Greenpeace Canada and worked for the David Suzuki Foundation and Toronto Environmental Alliance. Michael lives in Washington, D.C. with his son Dax and wife Anastasia, who once painted the Internet red.