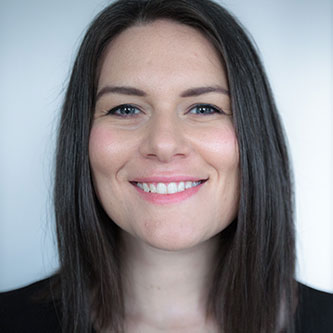 Michal currently works as Executive Assistant to Toronto City Councillor Mike Layton, where she has the opportunity to delve into a wide range of policy issues and city-wide campaigns. Prior to this, she worked as a campaigner at the Toronto Environmental Alliance. During her time at the University of Toronto, Michal was elected VP University Affairs on the students' union and also served as the President of the political science students' union. She has also organized on issues around violence against women and assisted on a number of election campaigns.