You and I live at an important historical moment.

Our world is full of highly divisive politics. In western Europe, the UK has been consumed by the Brexit debate for more than three years. Further east, in Poland and Hungary, authoritarian leaders are threatening their political opponents. There is turmoil and unrest in Central and South America. In the US, President Trump may well be impeached before the end of this year. In Canada, we have our own “Mini” Brexiteers led by Jason Kenney, who thinks nothing of consorting with extremists and playing footsie with separatists, all in a transparent ploy to distract from his regressive budget cuts. 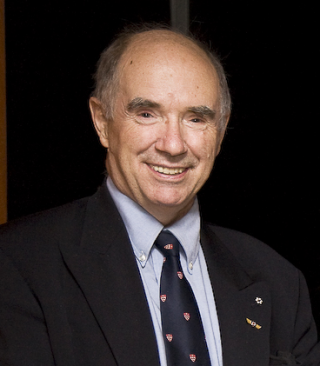 Desmond Morton was a remarkable Canadian and a renowned historian, author and Professor at McGill University. He passed away on Wednesday, September 4th, 2019.

Earlier this year, we announced our 2019 Fight Back Campaign which is aimed at defending Canada against the rising tide of increasingly extreme, right-wing conservatism.

One Year of Ford's Ontario

CANADA — Public opinion research released today shows that almost half (48%) of Canadians are worried about the rising cost of living and not having enough income to cover their expenses. Over half (57%) listed issues of affordability, economic inequality, wages and taxes, as their top vote drivers for the upcoming federal election. Pharmacare and healthcare costs also rated highly.

With the holiday season upon us, it’s time to reflect on the year that was and the year ahead. At the BROADBENT INSTITUTE, we continue to work our hearts out for progress right across this great country.

It’s been a long and wild political year in Canada. With elections from New Brunswick to British Columbia, Ontario and Quebec, and in the Prairies too, change has been a theme, but not all of the change has been positive.

PETITION: STAND UP TO TRUMP: Suspend the Safe Third Country Agreement with the U.S.

Terrified children being ripped from their parents and imprisoned alone in cages.

Statement from Ed Broadbent on BC PR referendum

My congratulations to Premier John Horgan and his government in BC. They are keeping their word and moving forward with a referendum to replace the province’s “first past the post” electoral system with Proportional Representation (PR), so that every vote in every community counts.