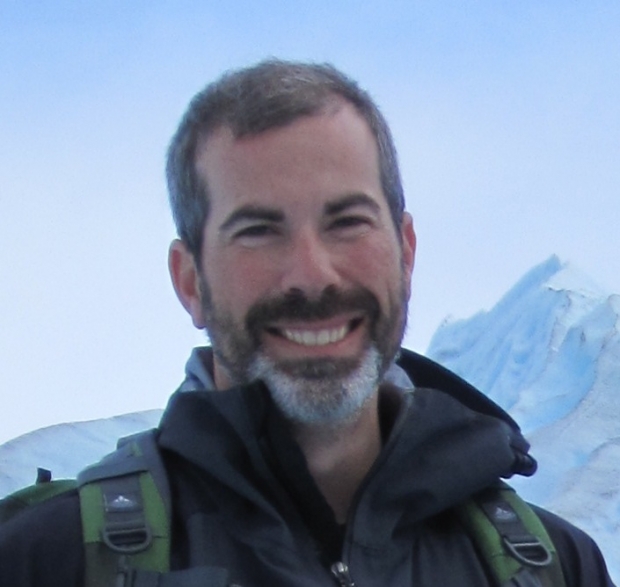 Born and bred in Winnipeg MB, Paul studied at the University of Manitoba, the London School of Economics and the Johns Hopkins University before landing at the School of Political Studies, University of Ottawa, where he is an associate professor.

His current research focuses on the communication and organizational strategies of political movements, contemporary ideology, the role of emotion in politics, conservative and progressive movements, and international politics.  He is completing two books: one that examines the philosophy and communication strategies of the contemporary Canadian conservative movement (tentatively titled Speak Right eh), and a second that focuses specifically on the new arguments, narratives and frames employed by the resurgent anti-abortion movement in Canada (tentatively titled The New Voice of Canada’s Anti-Abortion Movement).

He has also been a researcher and strategic consultant for a wide range of non-academic institutions including international government agencies, think tanks, research institutes, charitable foundations, as well as private sector companies such as McKinsey & Co..