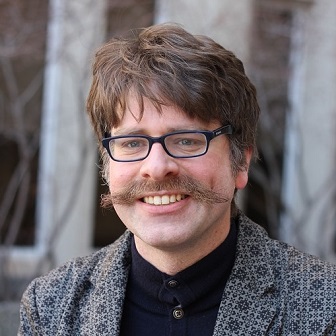 Peter Graefe is an Associate Professor in the Department of Political Science at McMaster University. His research focuses on intergovernmental relations in Canadian social policy, as well as the politics of social and economic development strategies in Ontario and Quebec.

His recent work has dealt with the accountability mechanisms in intergovernmental social policy agreements, and with mapping policy thinking in Ontario around poverty reduction and social assistance. Holding his PhD from the Université de Montréal, Peter frequently comments on Ontario politics in the francophone media.