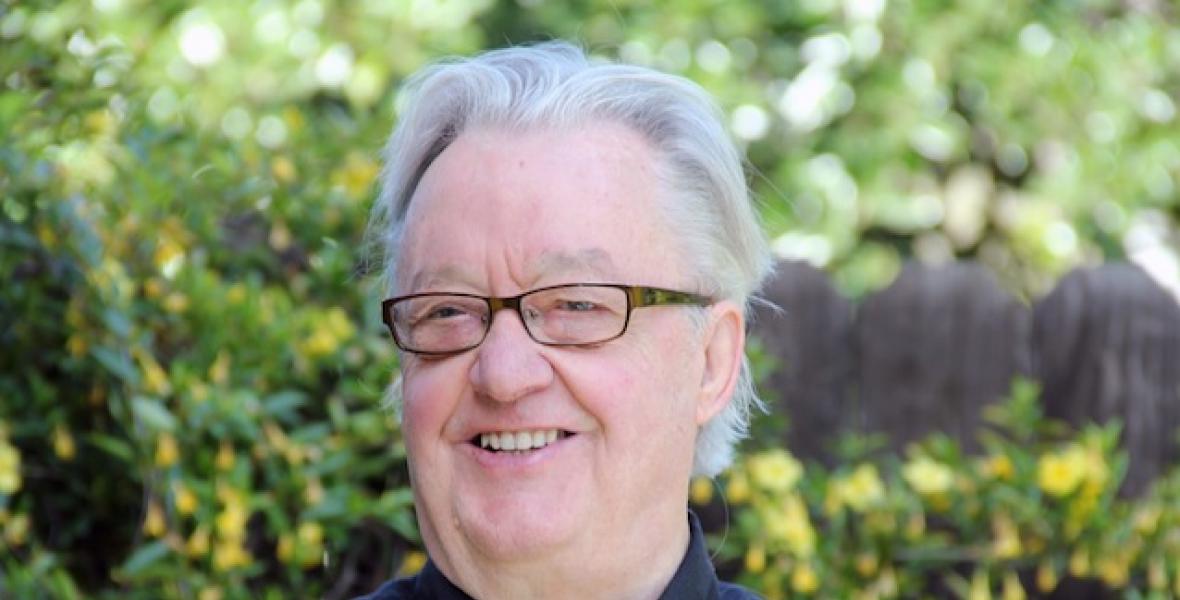 On April 2nd, political economist and giant of the Canadian left, Mel Watkins, passed away.

As a professor at the University of Toronto in 1963, Mel published a landmark academic article called “A Staple Theory of Economic Growth.” To witness the madness of the Jason Kenney government in Alberta today—the utter capture of policy-makers by oil companies and inability to diversify out of resource booms and busts—is to understand the enduring relevance of his Innis-inspired work on the staples trap.

Mel, an MIT-trained classical economist, came to prominence in a movement of Left Canadian nationalism in the 1960s that included other luminaries like Charles Taylor and Kari Polanyi Levitt. He eschewed the narrow economistic approach of his field instead dedicating his intellect to political economy. To read his work is to understand he was always interested in power, in justice, in protecting human dignity and furthering the collective interest.

Mel was steeped in great economic thinkers like Polanyi, Minsky and Keynes. But he was well read in many realms, in literature and environmental and climate science . In short, he was an intellectual. But one interested in material change for people, not mere prominence in the academy.

It is interesting to reflect on Mel’s rejection of corporate power concentration and foreign ownership of key Canadian industries in today’s light. What became known as “the Watkins Report”, the Task Force on Foreign Ownership and the Structure of Canadian Investment, was struck by former Liberal finance minister Walter L. Gordon and led to what little protection of key industries remains today.

One can find striking similarity between Bernie Sanders’ campaign speeches with Mel’s spirited rejection of NAFTA and unbridled free trade at the expense of worker rights and protections. Indeed, he was on the front lines of the battles against nascent, then dominant, neoliberal shifts in the Canadian economy since the early sixties.

Many will remember Mel for his prominent role in the Waffle movement, for his Left nationalism that envisioned an independent socialist Canada and a more radical NDP. I’ll remember that his thinking evolved, ahead of many on the white Left, to include Indigenous rights and sovereignty. His role working with the Dene in the fight against the Mackenzie pipeline during the Berger inquiry clearly shaped his politics and worldview. It gave a new and vital dimension to his thinking on staples, through the lens of how resource development depends on (ongoing) dispossession of Indigenous land.

Mel gave generously as a mentor to me in the early 2010s. I was introduced by his family friend, Nick Hutcheson. I was lucky to interview him and Kari Levitt, for a piece on the Tar Sands Trap and what he termed the “Canadian disease”, for Maisonneuve Magazine.

While most of our relationship took place over email (an archive I now cherish), we met several times at Hart House in Toronto over beer. What I remember most about him was his kind temperament, and his curiosity. Unlike many intellectuals, he was not captivated by the sound of his own voice. In fact, what I remember most about trying to interview him was that he was more interested in what I thought, what I was driven by, and passionate about.  (An interesting personal footnote, he encouraged me to apply for a job with the Broadbent Institute, changing the trajectory of my own life and thought when I became the research director between 2013 and 2017.)

Mel leaves legions of friends and generations of Leftists influenced by this thinking, those of us fighting for a more just country and world. He’ll be sorely missed!

Jonathan Sas is the Director of Communications for the BC Federation of Labour and, formerly, the Director of Policy for the Broadbent Institute. For those looking for an introduction to Mel Watkins’ writing, the Canadian Centre for Policy Alternatives put together an impressive tribute to him, his work and legacy.