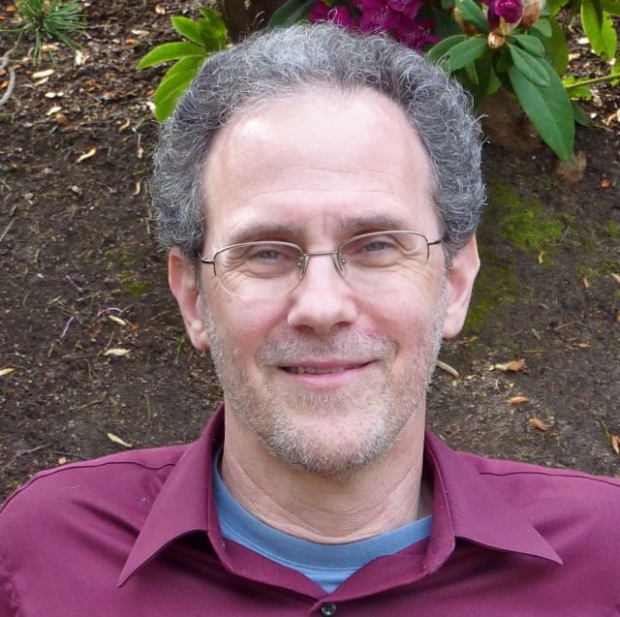 Jonathan Rhys Kesselman is a professor in the School of Public Policy at Simon Fraser University, where he has held the Canada Research Chair in Public Finance since 2004. He earned a PhD in economics from MIT. From 1972 to 2003 he was a professor of economics at UBC, where he directed the Centre for Research on Economic and Social Policy and was Principal Investigator of the SSHRC-MCRI project on Equality/Security/Community. He co-edited a monograph resulting from that project, Dimensions of Inequality in Canada.

His research has addressed diverse applied theory and policy topics in the areas of taxation, income security, social programs, and public budgeting.  He has published widely in scholarly outlets and writes occasional columns for the Canadian media on issues related to his research.  His research has won awards from the Canadian Economics Association, the Canadian Tax Foundation, and the Reserve Bank of Australia.  His research contributed to formulation of the Tax-Free Savings Account and the Registered Disability Savings Plan and has been widely cited on the issues of mandatory retirement, Canada Pension Plan expansion, and income splitting.