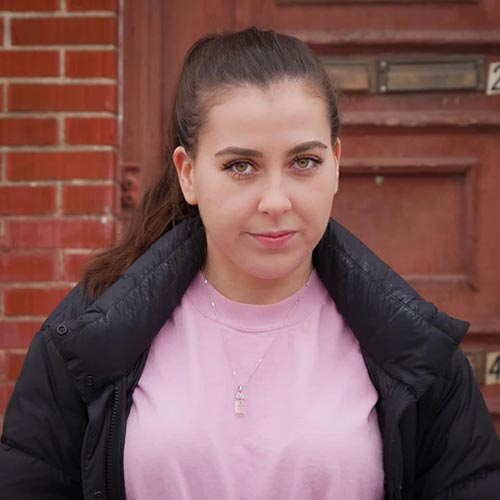 Riley Peterson is the Communications Assistant at the Broadbent Institute.

Riley Peterson is the Communications Assistant at the Broadbent Institute. She is an effective organizer, communicator and strategist with over five years of experience in both issue-based and electoral campaign organization and mobilization.

Riley has worked as a Councillor's Aide to two Toronto City Councillors, and was Campaign Manager for recent federal and municipal election campaigns. Currently she is UFCW Local 1006A's representative on the Young Workers Committee at the Ontario Federation of Labour. She was previously Director of Council Relations for the Toronto Youth Cabinet, the City of Toronto’s official youth advisory body.

Born and raised in York South-Weston – Toronto’s northwest end – she works to build progressive power in her city, especially among young people