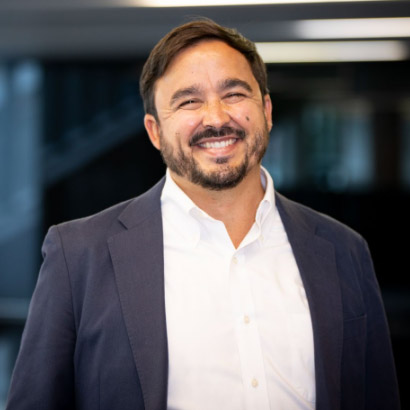 Rob Gillezeau is an Assistant Professor of Economic Analysis and Policy at the University of Toronto.

Rob is an Assistant Professor of Economic Analysis and Policy at the University of Toronto. He received a Ph.D. from the Department of Economics at the University of Michigan in 2015. His research focuses on the economic history of the Indigenous peoples of North America and the intersection of discrimination, protest, and state institutions.

Prior to his academic appointment, Rob served as the Chief Economist in the Office of the Leader of the Official Opposition in Ottawa. He has also served as the senior aide to the Minister of Finance and Deputy Premier of British Columbia.