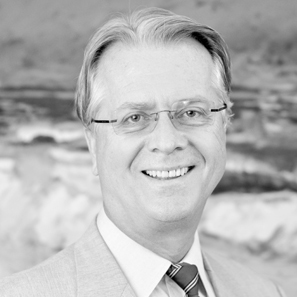 Robin Sears has served clients on three continents as a management, executive search and public affairs consultant for more than three decades. As a strategic advisor to governments, corporations and the NGO sector in Europe, Asia, Canada and the United States he has led teams on large projects in public advocacy, M&A, technology, and market development. Robin started his career as a reporter at City-TV. As national director of the NDP for seven years he directed four national campaigns, and led the NDP’s move into direct mail fund-raising, proprietary opinion research, and national advertising. He later spent five years working in Europe, under German Chancellor Willy Brandt, as assistant general secretary of the Socialist International, the world’s largest community of political parties. Robin was Chief of Staff to Ontario Premier Bob Rae during the Accord government.

He then was Ontario’s last Agent-General in Asia, spending six years in Tokyo as the province’s chief trade diplomat, managing a network of seven offices. He was a practice leader, based for six years in Hong Kong, and a senior partner of the world’s largest executive search firm. Returning to Canada, he was a senior partner of a Toronto public affairs firm, before joining Earnscliffe in Ottawa. Robin is a national political commentator, and a contributing writer to Policy Magazine, a journal of political analysis, and the Toronto Star.