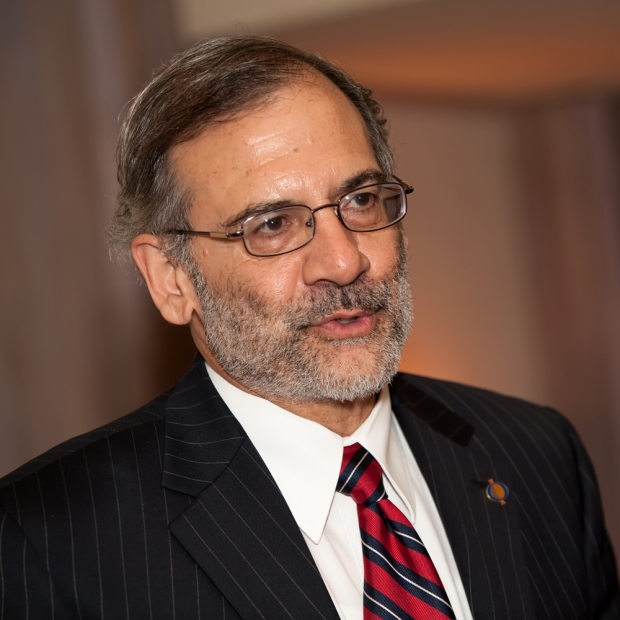 From 1995 until 2010 Roy Culpeper was President and Chief Executive Officer of The North-South Institute, Ottawa. Earlier in his career he was an official at the World Bank in Washington, the federal Departments of Finance and External Affairs in Ottawa, and the Planning Secretariat of the Government of Manitoba in Winnipeg. From January until May 2011 he was Fulbright Canada Visiting Research Chair at the Woodrow Wilson International Center for Scholars in Washington, D.C. He presented the 2011 David Hopper Lecture at the University of Guelph and York University. He is currently a Distinguished Research Fellow of The North-South Institute, Senior Fellow of the University of Ottawa’s School of International Development and Global Studies, and Adjunct Professor at the School of Public Policy and Administration, Carleton University. He is a Board Member of the Group of 78.

Roy Culpeper was born in Karachi, Pakistan and has lived in Canada since 1959. He was educated at the University of Toronto where he earned a Ph.D. in Economics. He has published widely on the issues of international development, finance, and global governance.