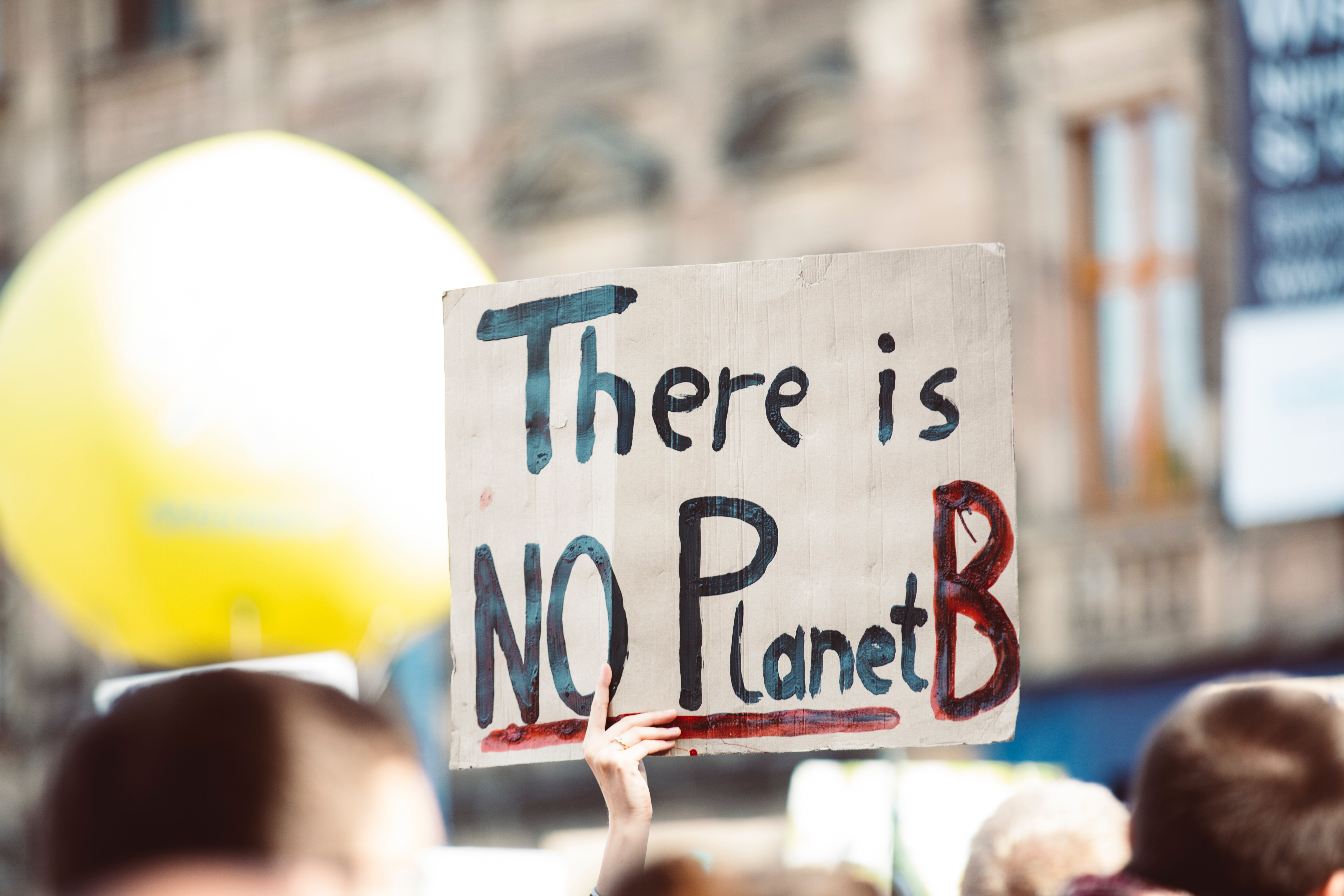 Seth Klein, former Director of the BC office of the Canadian Centre for Policy Alternatives, is not the first to draw an analogy between war and the needed  response to the global climate crisis. But his just-published new book, A Good War: Mobilizing for the Climate Emergency (ECW Press, 2020) stands out as a sustained and closely argued attempt to show that we can and must act on an almost unprecedented scale, drawing on the lessons of Canada in World War Two.

Klein begins by attacking the new climate denialism, the view that half measures like putting a price on carbon are sufficient to avert a climate catastrophe. Indeed, we have made almost no progress to date in terms of reducing greenhouse gas emissions at a national or global level. While the oil and gas industry, the banks and vested economic interests generally have worked to block effective action, there has also been a major failure on the part of political and even civil society leadership to effectively galvanize the public.

The war analogy and a close analysis of the World War Two experience provide grounds for optimism that big things can be accomplished given political will and popular support. Canada, almost overnight, became a major industrial power providing ships, planes and trucks as well as troops to the allied war effort. We went quickly from the Great Depression to full employment. Despite the sacrifices, such as rationing, living standards for many workers improved considerably due to abundant jobs, the rise of mass industrial unions, and expanded social programs such as mothers’ allowances and unemployment insurance.

When it came to financing the war, what had to be done was indeed done. Federal government debt soared, financed by the sale of billions of dollars of Victory Bonds to the public, with the assistance of the Bank of Canada which also directly financed war spending. Excess corporate profits were taxed heavily, personal income taxes were made much more progressive, and an inheritance tax was levied on large fortunes. The shift of productive capacity back to civilian use after the war ensured that the war debt fell quickly.

Klein shows in great deal that the war economy was essentially a planned, democratic socialist economy. Indeed it was lauded as such by Tommy Douglas and the CCF. All production was subordinated to the war effort, with resources allocated by central planners, including the famous “dollar a year” men seconded to the government by business. There was a major expansion of public ownership as crown corporations were established to build capacity where none had existed. Klein argues that the usual constraints of a so-called free market economy were cast aside, though the private sector still continued to exist as a means to an end.

Advocates of a Green New Deal such as Klein have argued that dealing with the climate crisis also requires climate justice, a full-scale assault on inequality to build social solidarity. This was largely achieved in war time. Today, climate justice will further entail recognition of Indigenous rights and taking the goal of just transition from the oil and gas economy for workers and communities very seriously.

It is often argued that painting too dark a picture of the magnitude of the climate crisis and playing up the scale of the needed transition works against effective mobilization of the public. Klein disagrees, though he is very aware of the dilemma, and manages to convey a great sense of optimism that radical change is both feasible and desirable.

The book does raise some questions for needed further discussion. First, how much resistance can one expect from corporate Canada to a radical economic agenda? To the extent that some in the corporate elite such as Mark Carney understand and are prepared to mitigate the climate crisis, the test will be the need to frontally challenge private control of investment. However, there are rather few signs that corporate Canada is prepared to really break from the dominant model of extractivism and staples driven economic growth.

Lastly, how does the global political economy constrain policies for climate justice in Canada? Klein rightly notes the need to support transition in the global south, but he says little about the constraints of trade and investment agreements, the pressures of competition from countries, like the United States, which remain wedded to the production and use of carbon, and the lack of national control over international capital flows.

Seth Klein's book should be read by all those who recognize the daunting scale of the climate crisis, and want to help build a movement which will lead to real change.

Andrew Jackson is the former Chief Economist of the Canadian Labour Congress and the Senior Policy Advisor to the Broadbent Institute.