Social well-being in Canada: how do the provinces measure up? 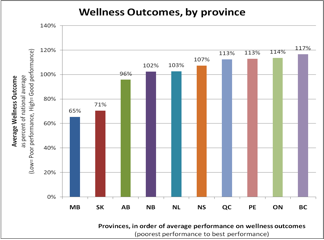