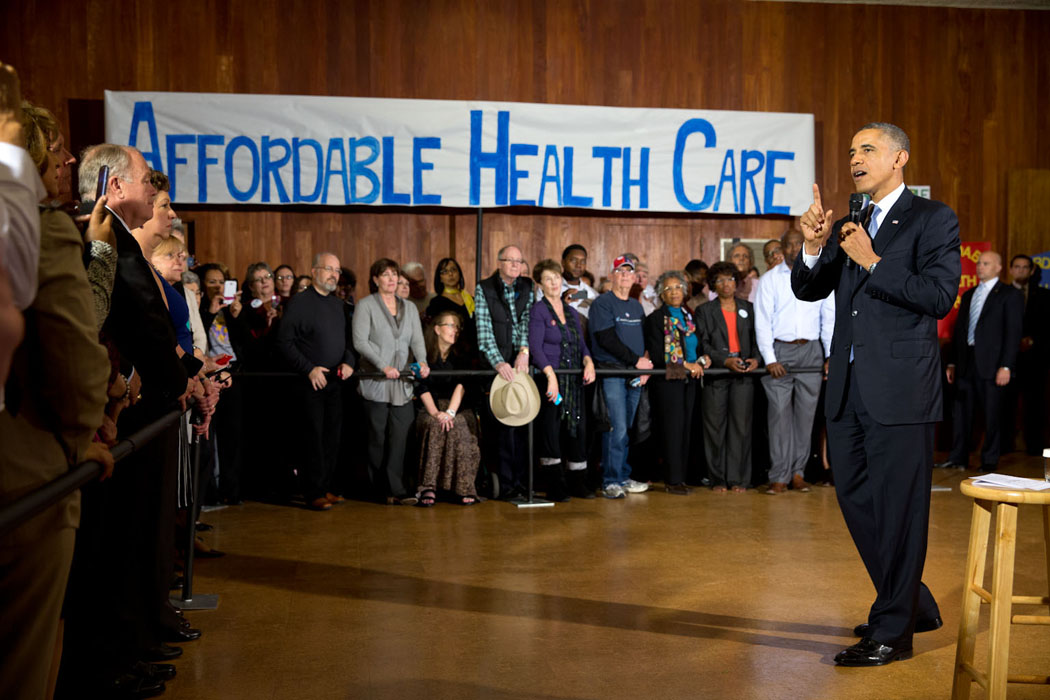 Barack Obama’s new climate change plan could significantly shift the landscape for Canadian economic and climate policy. It should really invite reflection on the Canadian side of the border about the direction in which we should be heading as a country.

Lots of questions remain about the details and implementation of the U.S. plan. What will the Environmental Protection Agency’s power plant regulations look like?  Will the White House be able to bypass Congress and coordinate with cities and states? What are the implications for Obama’s eventual decision on the Keystone XL pipeline?