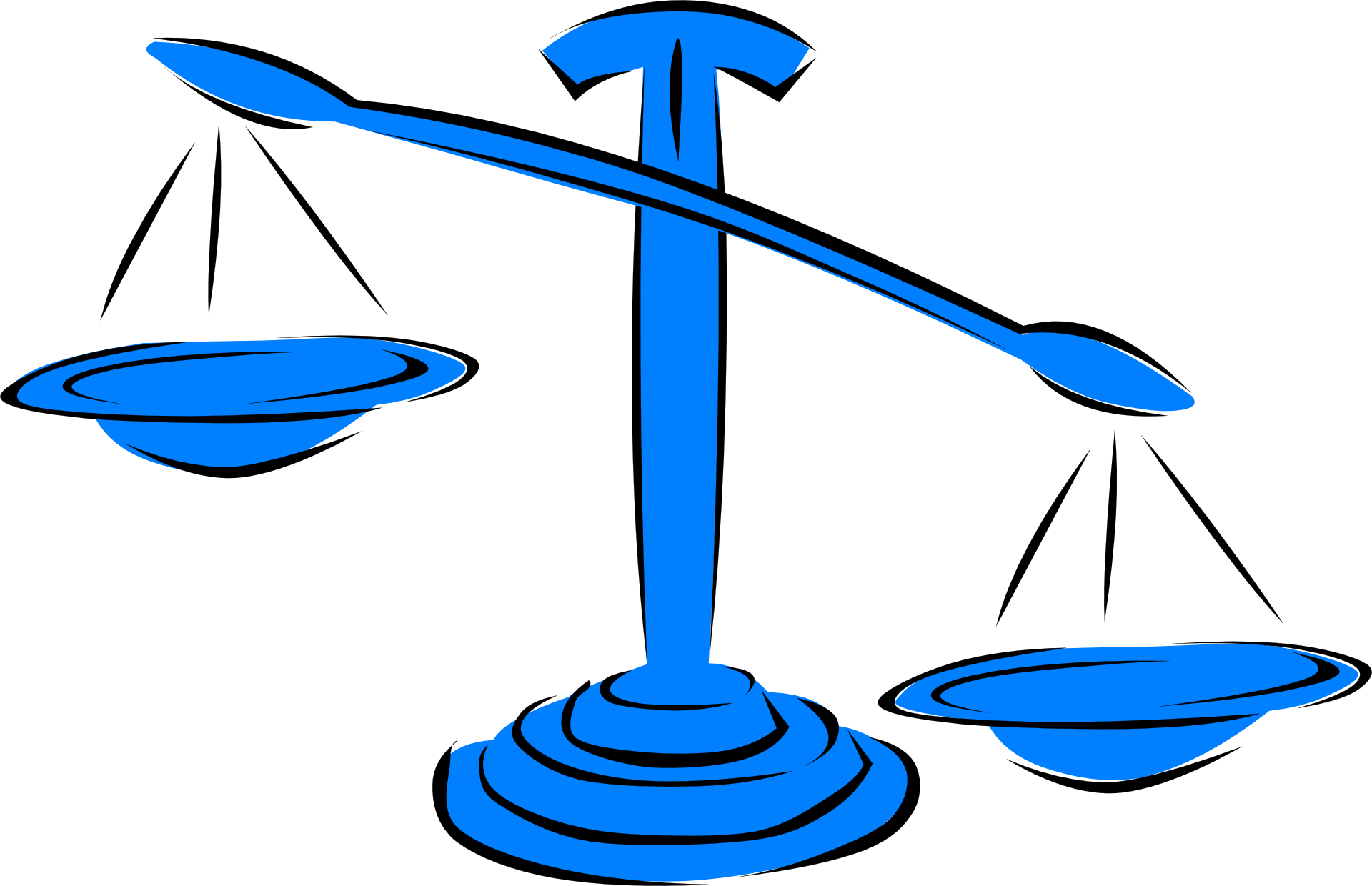 Budget 2015: Not as balanced as it looks

Budget 2015 is, surprise, primarily a political document that extolls the government’s record and highlights tax cuts, but does almost nothing to deal with rising inequality or to shape the trajectory of the struggling economy.

As expected, annual contributions to Tax Free Savings Accounts are to be almost doubled to $10,000 per year, which will cost over $300 million in lost annual revenues within five years. The increase will eventually all but eliminate taxation of investment income, to the primary benefit of the very affluent earning more than $250,000 per year who collect almost half of all capital gains and dividends subject to tax.

Was it wrong for the Harper government to balance the budget this year? That depends on whether we have become as conservative as the Prime Minister thinks we are.

OTTAWA—The 2015-16 federal budget contains costly measures that will exacerbate economic inequality and see billions flow to Canada’s wealthiest families while leaving the majority of Canadians with no benefit at all, says the Broadbent Institute.

OTTAWA—Executive Director Rick Smith will be in Ottawa to react to the 2015-16 federal budget. The budget is widely expected to contain measures that will exacerbate economic inequality, including family income splitting and the doubling of TFSA contribution limits.

The federal government plans to spend about $2-billion per year on family income splitting that will mainly benefit high-income, traditional families with a stay at home spouse, to a maximum amount of $2,000 per year. There is no benefit at all from income splitting for single parents, or for two parent families in which both earners are in the same tax bracket, including the middle and bottom income tax brackets; these families with children under 18 represent over half of all families that are the apparent target of the scheme, according to the Broadbent Institute study, The Big Split. Meanwhile, the large savings will go to families with one partner in the top tax bracket and a stay at home spouse with a tax rate of zero. This big pre-election tax cut will directly increase income inequality.

Investment should be the federal budget priority

The federal Budget to be introduced on April 21 should have one clear priority – to boost public and private investment so as to create jobs now and a more productive and sustainable economy tomorrow.

The slowing Canadian economy continues to be mainly driven by household borrowing fuelled by ultra low interest rates. With wages stagnant, families are still going deeper into and deeper into debt to spend more than they earn, setting the stage for a nasty housing crash and a rude shock to family finances down the road.

The Unbalanced Thinking Behind A Balanced Budget Law

The Harper government claims to be paragons of fiscal virtue. They have pledged to balance the federal budget this year, notwithstanding a slowing economy, and are likely set to announce details of  the balanced budget legislation promised in the 2013 Speech from the Throne.

The promised legislation will disallow annual deficits in “normal economic times” (whatever they are) and “set concrete targets for returning to balance in the event of an economic crisis.”