Corporate-tax cuts are no solution to Canada’s competitiveness problem

The federal government is widely expected to announce a new competitiveness strategy as part of its Fall Economic Statement. Corporate Canada has been lobbying hard for a new round of corporate-tax cuts in response to recent tax “reform” under President Donald Trump in the United States. 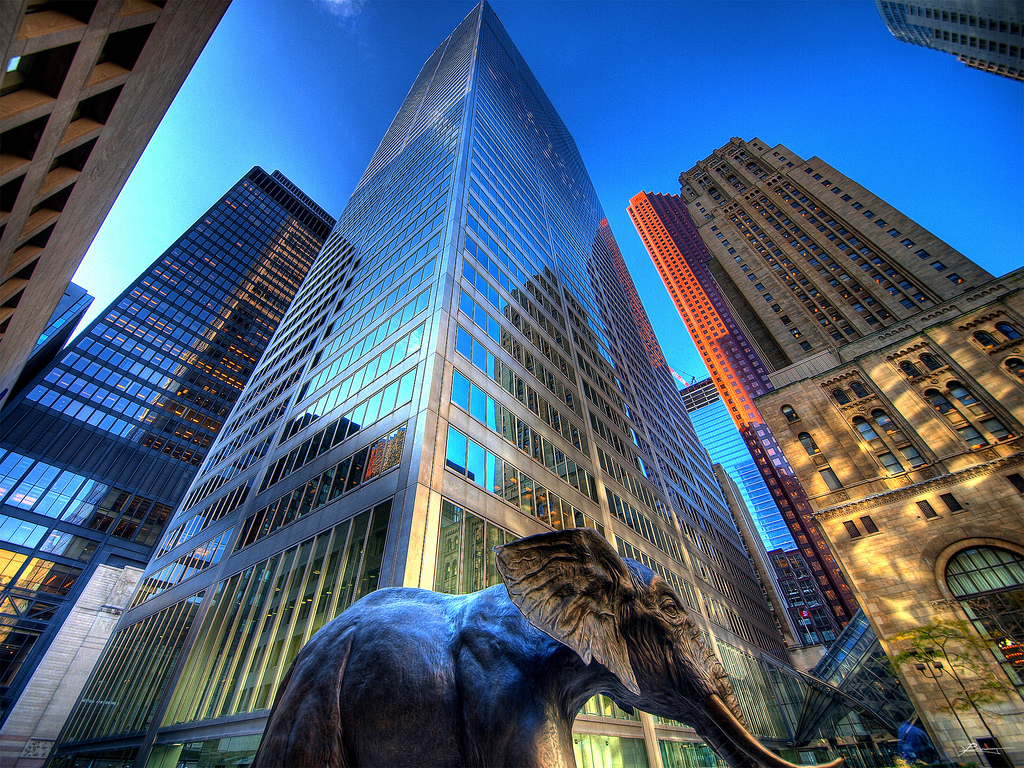 Corporate tax cuts have been central to the Harper government's economic agenda. The result has been a huge loss of public revenues for negligible economic gain, suggesting that we need a major policy rethink.