Aside from the ascendance of newer political parties at the expense of those more established, one of the most significant aspects of Monday’s election in Quebec is what it may mean for electoral reform across the country.

A vote for proportional representation in BC’s electoral referendum could boost electoral reform in the provinces or even federally.

Vancouver - The Broadbent Institute welcomes today’s announcement by the BC government outlining the process for citizen consultation on the upcoming electoral reform referendum. The Institute, Canada’s leading progressive, independent organization, recognizes the historic opportunity facing British Columbians to strengthen democracy through the introduction of a proportional representation system.

I had to watch Prime Minister Trudeau’s epic electoral reform meltdown from a distance over the past couple of weeks given my attendance at an international meeting of progressive policy leaders in South Africa.

The Push for Proportional Representation:

Read: An Electoral System for All 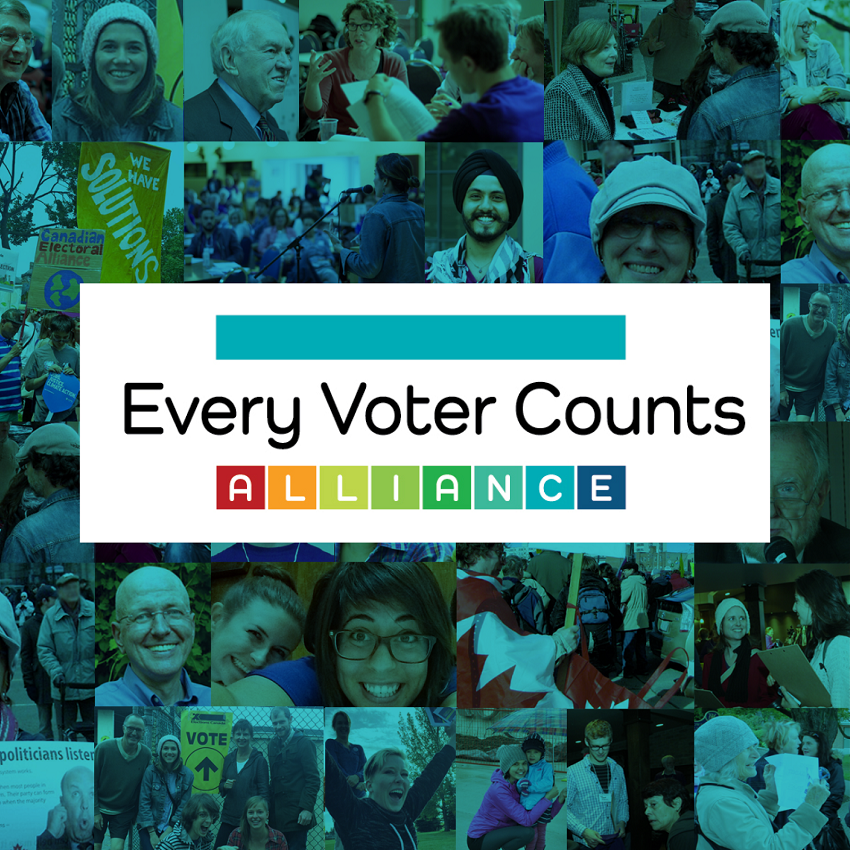 OTTAWA--The Broadbent Institute congratulates members of the electoral reform committee for rolling up their sleeves and finding common ground on something so vital as Canada’s electoral system. This majority report is a road map for the Liberal government to make good on its clear and oft-repeated electoral reform promise. We now call on the Liberals to work with the other parties to design a path forward that finally brings Canadians the modern and effective voting system we deserve.

Petition: Justin Trudeau, listen to Canadians and bring in a proportional voting system

The Parliamentary Committee on Electoral Reform has tabled its final report. We're really encouraged that the Majority Report recommends a system of proportional system with local representation for Canada, and provides a road map for the Liberal government to get the job done.

Unfortunately, the Liberal MPs on the committee filed a Supplemental Report that goes out of its way to recommend their own government break their own clear, calling a proportional representation system a "radical" idea.

So we need to keep the pressure on! Let's show Minister Monsef and Prime Minister Trudeau that Canadians want them to bring in a proportional voting system.

I am calling on you to honour your commitment to make the 2015 federal election the last one using the outdated first-past-the-post voting system.

Repeatedly during the 2015 election and after you were elected, you promised that 2015 would be the last election held under our current broken system. Nine million votes were wasted during that election; that's nine million voters whose preferences were not reflected in Parliament. When Minister Monsef launched the Parliamentary Committee on Electoral Reform, you called our current system "antiquated" and "not designed to operate within our multi-party democracy."

Canadians have waited too long for an opportunity to have their votes represented fairly and equally in Parliament. This is bigger than any individual party or politician.  Please do what is right for Canada. Keep your promise to bring in electoral reform.

Canada’s democracy is at a crossroads. The Liberal government has committed to reforming our “winner-take-all” electoral system and replacing it with something better suited to a 21st century democracy.

Want to learn more about proportional representation? On your way to a townhall meetings? Check out our handy-fact sheet!