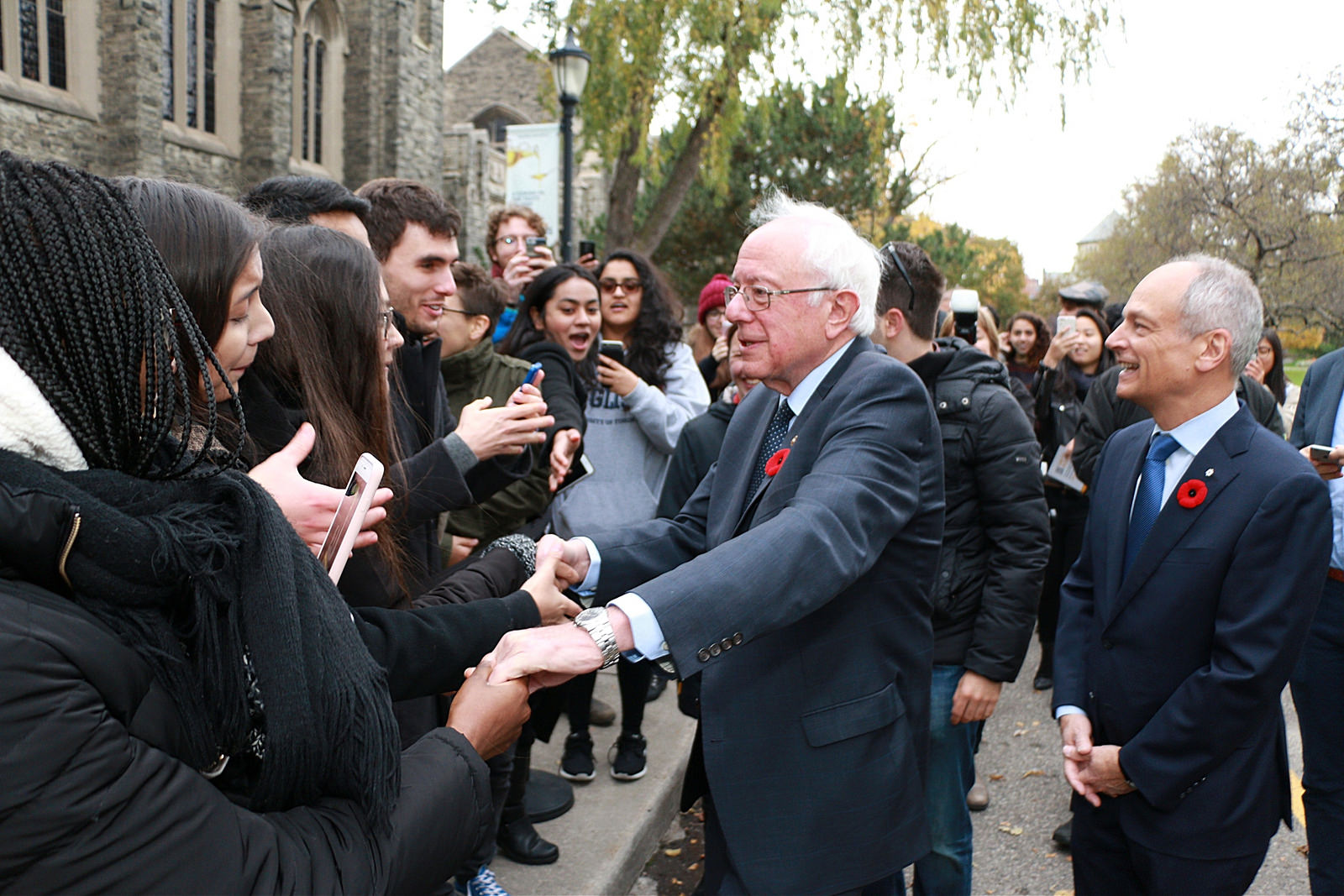 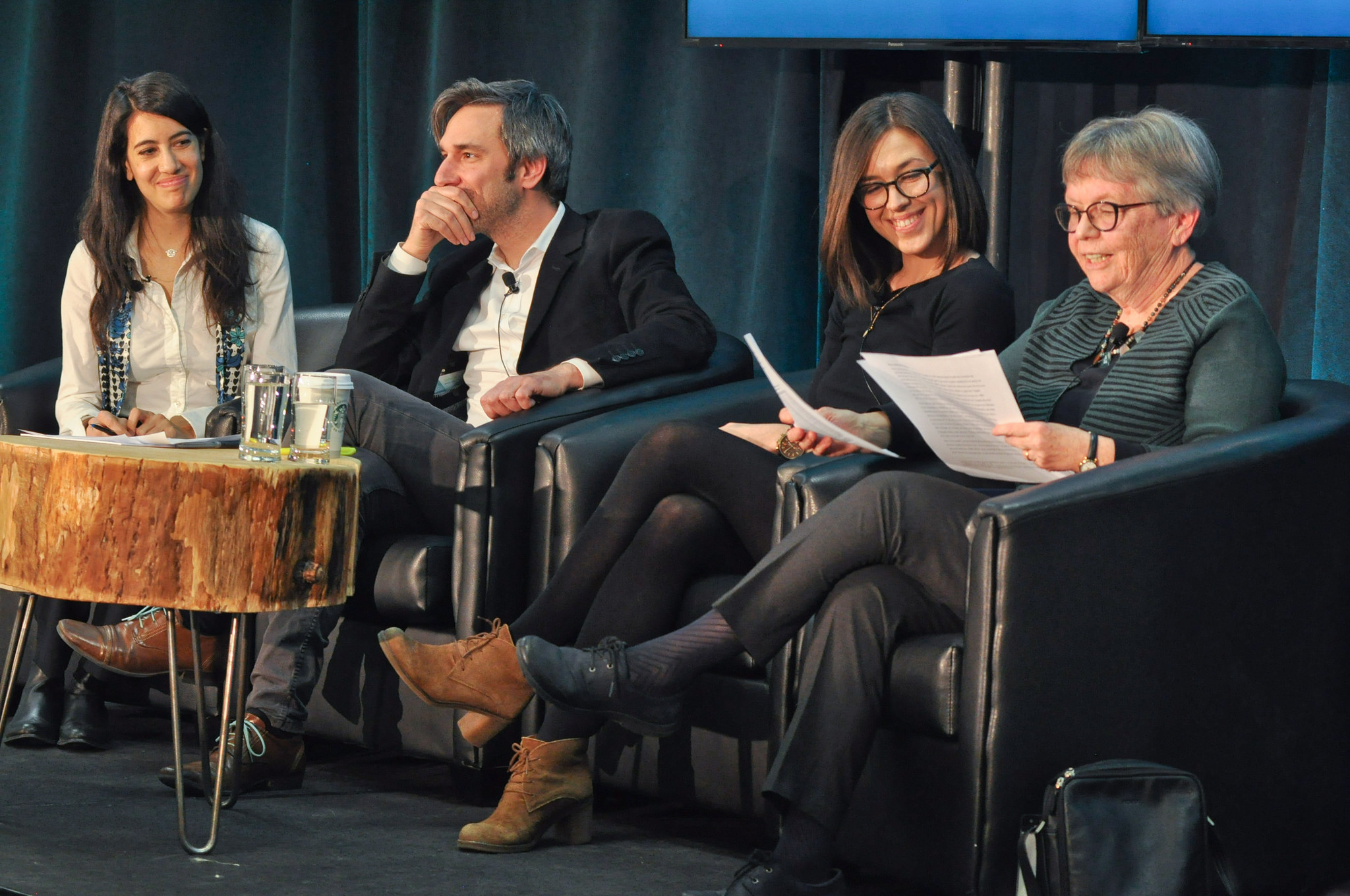 Image: New fellow Partrick Turmel on the panel "Securing the Next Generation of Social Programs" at Progress Summit 2016. 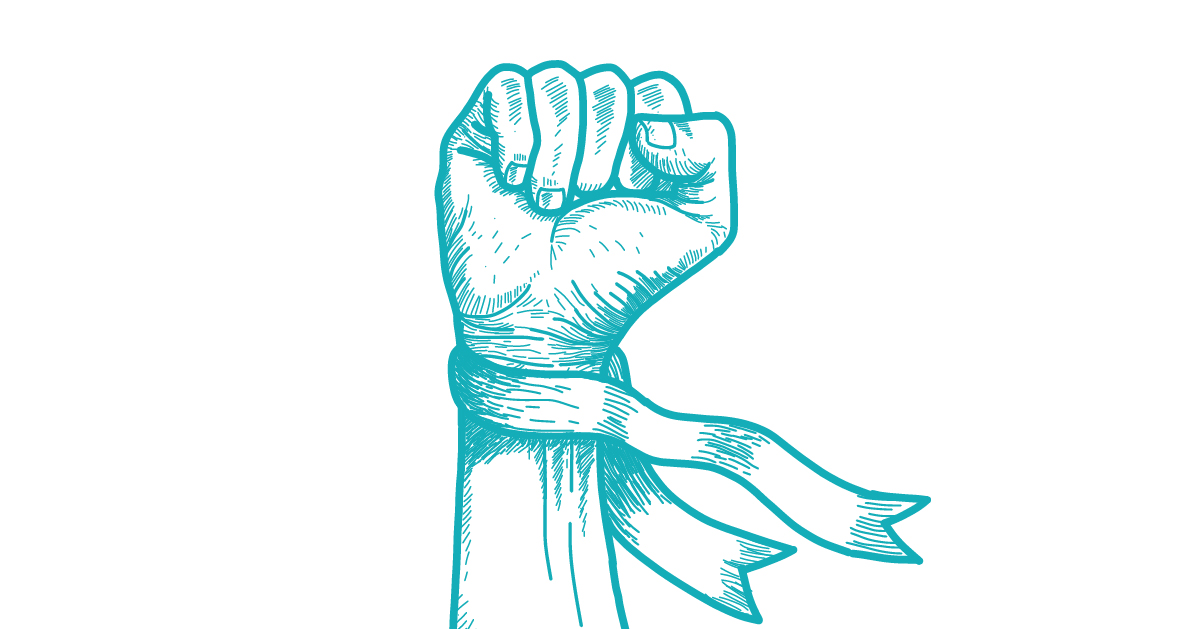 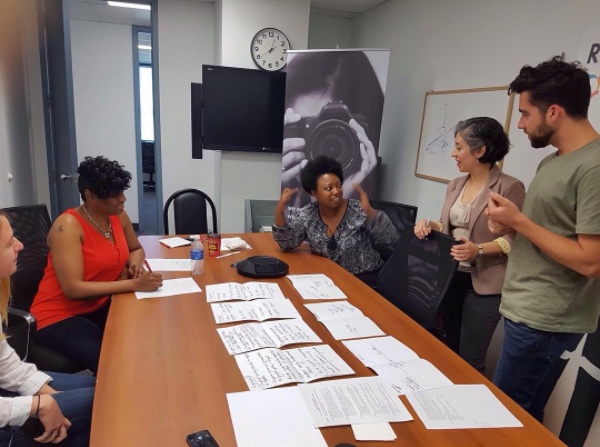 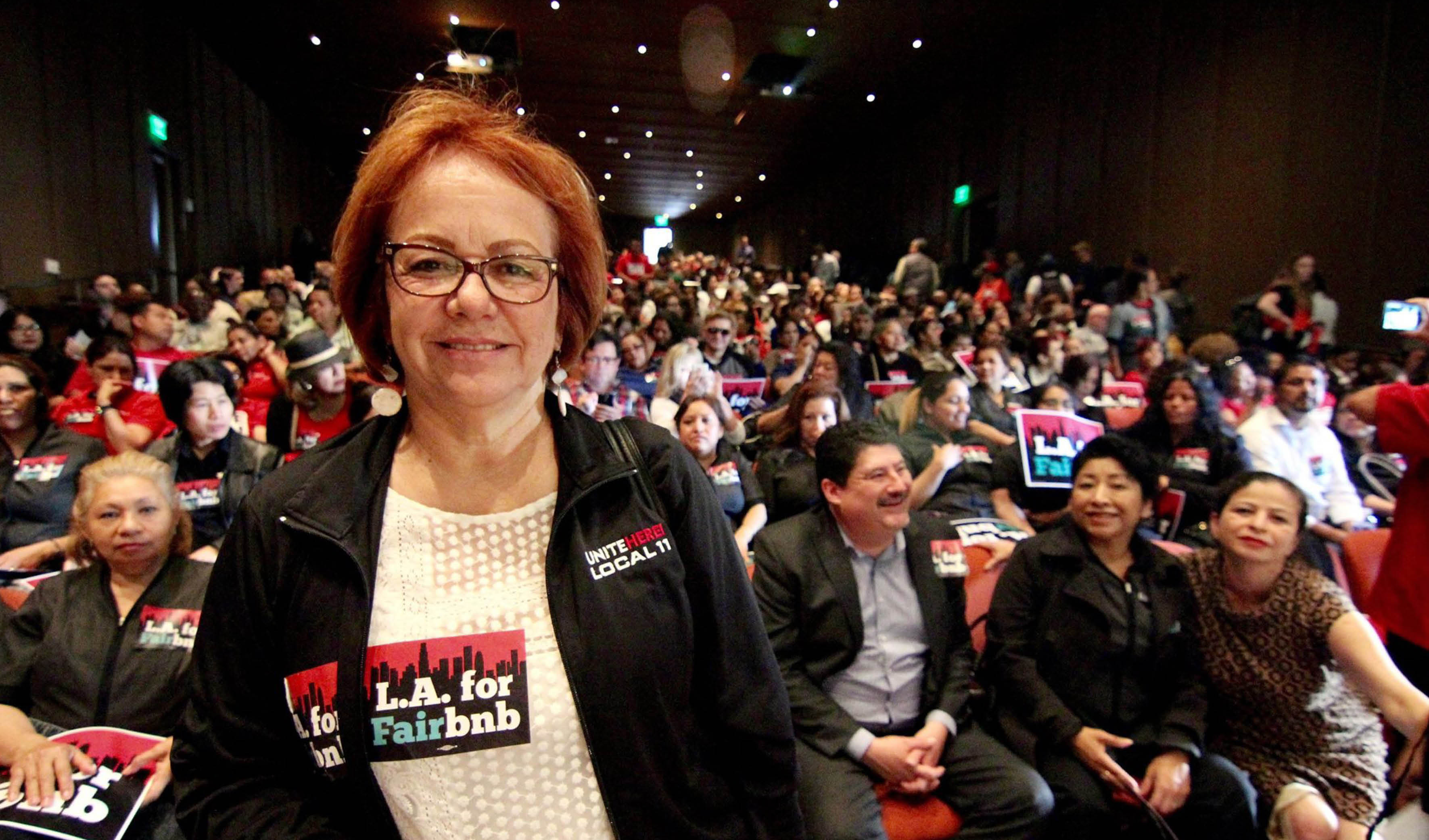 Canada's Left is having a moment

Something quite remarkable is happening in Left politics in Canada. And no, we don’t mean the fallout from the NDP convention in Edmonton, though we’ll return to that in a moment.

What we’re talking about is the fact that virtually every major Canadian news story of the past few months has revolved around the advancement of core progressive concerns.

The Left, broadly defined, is on a roll. Think about it. A small sampling includes: